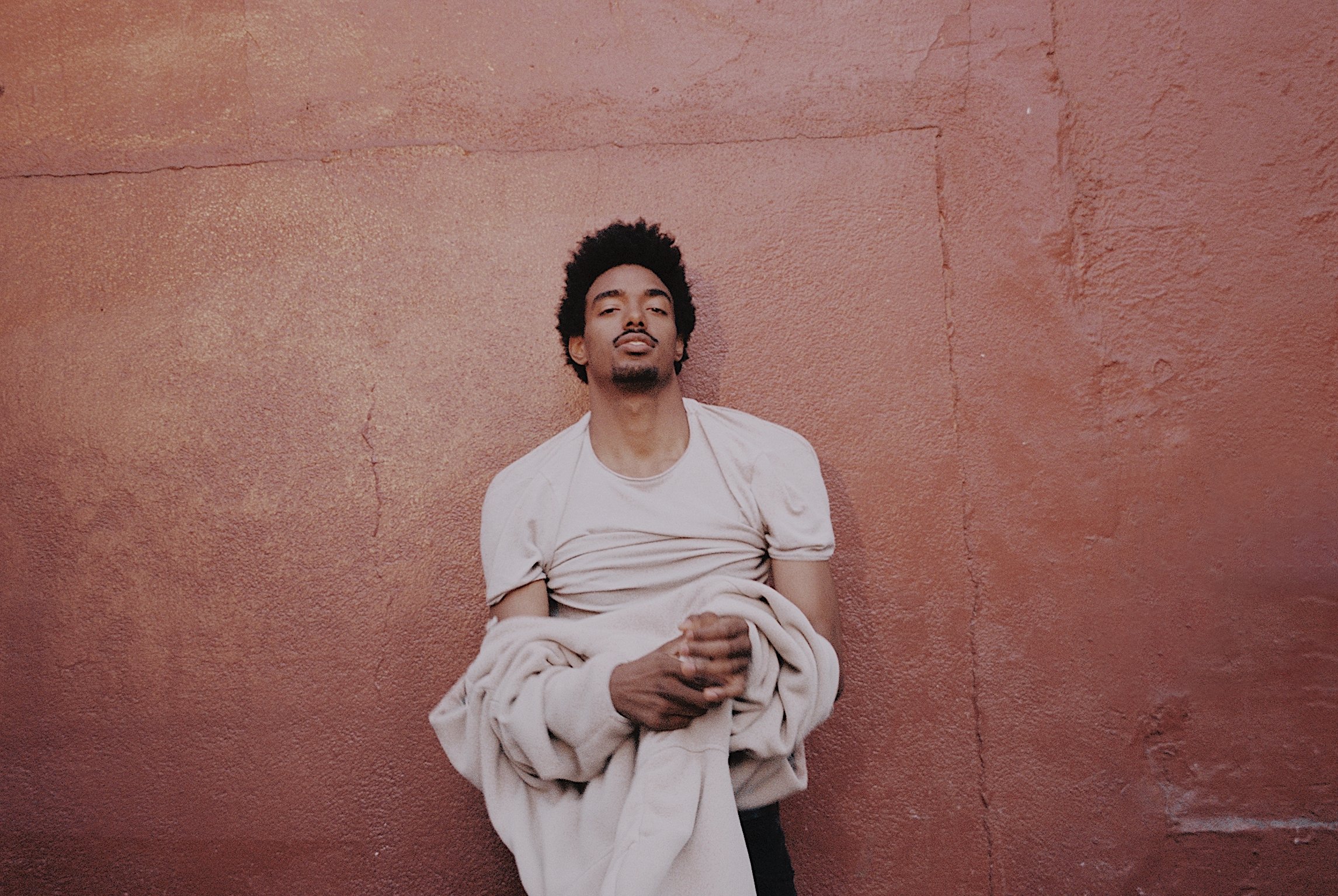 Tai Verdes swept across the music scene overnight when his song “Stuck In The Middle” became an instant viral hit overnight. It has been used in countless memes and videos on TikTok. But what makes Verdes’ story stand apart from so many who have seen their careers launch on the platform is that Verdes had been rejected over a half dozen times on various singing competitions such as American Idol and The Voice.

It wasn’t until Verdes took matters into his own hands by putting in the time to perfect his song for the platform did his musical career take off. We caught up with Tai on his roots, his sensational overnight rise and exciting upcoming album.

Mark Benjamin: When did you know you wanted to go into music?

Tai Verdes: When I got to L.A., I figured out I wanted to do music very slowly. To be honest, I wasn’t any good at it at first, but I loved the process. The longer I stayed, the more I wanted to dig into the different layers of making my music better. Falling in love with the process of making music was definitely the deciding factor.

“[If at first you don’t succeed] change your name, maybe get a fucking haircut, try it again.”

MB: What was it like growing up for you? Who were some of your musical idols? Any dream collabs?

TV: I listened to everything growing up. My mom had the NOW CD’s and I would listen to the GRAMMY nominated song compilation albums when those were a thing. I was influenced by all of these different genres, but also the most pop-forward versions of those different genres. Right now my top three influences (and dream collabs) are Dominic Fike, Harry Styles and Brent Faiyaz.

MB: “She said, You’re a player aren’t you and I bet you got hoes.” What’s the story behind this lyric?

TV: I’ve had that conversation – almost verbatim – with girls I’ve been romantic with. I didn’t know everyone else would relate to my situation this hard. But I think everyone has that small distrust in a new love interest when they first meet them no matter how great they are.

MB: If at first you don’t succeed, “change your name, maybe get a fucking haircut, try it again.” I love this quote. I read you auditioned for singing competition shows like American Idol and The Voice. How did you keep going after all this rejection? Was it seven times?

TV: I think rejection makes an artist better. And yes – for me it was seven times in total. All different shows and opportunities like American Idol and The Voice.  Sometimes you need to hear that you’re not good enough over and over. There’s a reason why some people make it and some don’t. I’m making progress because I’m not afraid to throw shit at a wall until something sticks. People might make fun of you for trying something new…until it works.

MB: When did you first come onto TikTok?

TV: I joined TikTok because of my brother and because of Gary V. Both of them were right. I spent maybe two months on the platform before I said to myself: why am I not using this for my music? And then I got to promoting the very next day.

MB: What form do you see your music shaping into in the future? Will a catchy hook always be a part of your work?

TV: I do really love a good hook, but the most important thing is that I have to be able to bump my own song in a car and love every second of it. My main goal is to be proud of every second of my music.

MB: Can we count on an upcoming EP?

TV: The EP is done! We are just putting final touches on it. There will be more singles coming out soon before the EP, and I love all of them. They are like my children.

Artist Julie Mehretu explains her mark as an artist