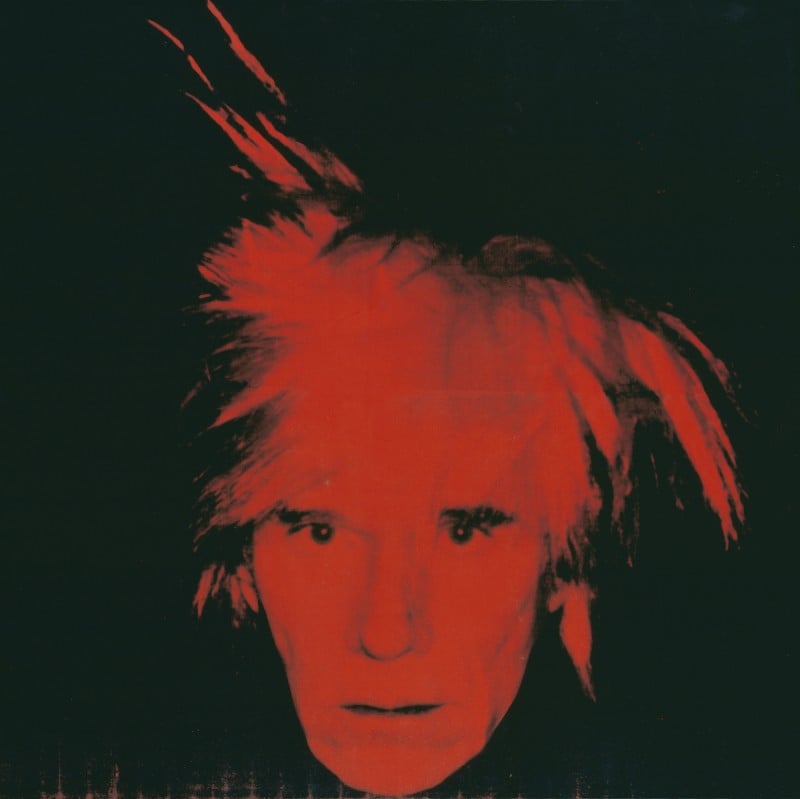 The Aspen Art Museum presents Andy Warhol: Lifetimes, a major international retrospective. The exhibition is in partnership with the Tate Modern, Museum Ludwig, Cologne and the art Gallery of Ontario and AAM with the goal of exploring the biographical underpinnings of Warhol’s practice and image.

Warhol is one of the most well-known 20th Century artists in the public eye and yet is also one of the most overlooked. Obsessed with fame, consumerism, and process, Warhol’s work extends beyond that into cannons of art history and into the fringes of American culture and media. The exhibition features over 200 works and covers the output of his entire career. The show seeks to explore the spaces between Warhol’s life and his body of work.

AAM Director Nicola Lees said, “The Aspen Art Museum is delighted to present this intimate portrayal of Andy Warhol, which peers into the spectral persona that the artist created so he could transcend his personal limitations, generating a cultural myth, mirror, and decoder that has enchanted the modern world for decades. By presenting his canonical works alongside archival and direct source materials, the exhibition will give viewers an unprecedented opportunity to examine Warhol’s life and work in the context of one another, ultimately establishing a new appreciation for this visionary artist of incomparable importance.”

Monica Majoli said, “Everyone has their own vision of Andy Warhol, an elusive figure who is virtually synonymous with American popular culture of the late 20th century. Even after his untimely death in 1987, Warhol continues to inform our contemporary moment through his prescient, uncanny grasp of the drama and consequences of capitalism on the American psyche.”

Highlights of the gallery themes and associated installations include:

ABOUT THE ASPEN ART MUSEUM

Accredited by the American Alliance of Museums in 1979, the Aspen Art Museum is a globally engaged non-collecting contemporary art museum. Following the 2014 opening of the museum’s facility designed by Pritzker Prize–winning architect Shigeru Ban, the AAM enjoys increased attendance, renewed civic interaction, and international media attention. In July 2017, the AAM was one of ten institutions to receive the United States’ National Medal for Museum and Library Services for its educational outreach to rural communities in Colorado’s Roaring Fork Valley and its learning partnerships with civic and cultural partners within a 100-mile radius of the museum’s Aspen location.

AAM will offer timed entry for Andy Warhol: Lifetimes. The Museum strongly suggests that visitors reserve a time slot in advance. AAM will accommodate walk-ins depending on capacity.

Additional ticketing information for Warhol events and the most up-to-date details on COVID-19 protocols, please refer to the museum website. Visit the AAM online at aspenartmuseum.org.

Admission to the AAM is free courtesy of Amy and John Phelan. The AAM is grateful for additional support and a suggested donation of $25.00 will be welcome at the door.