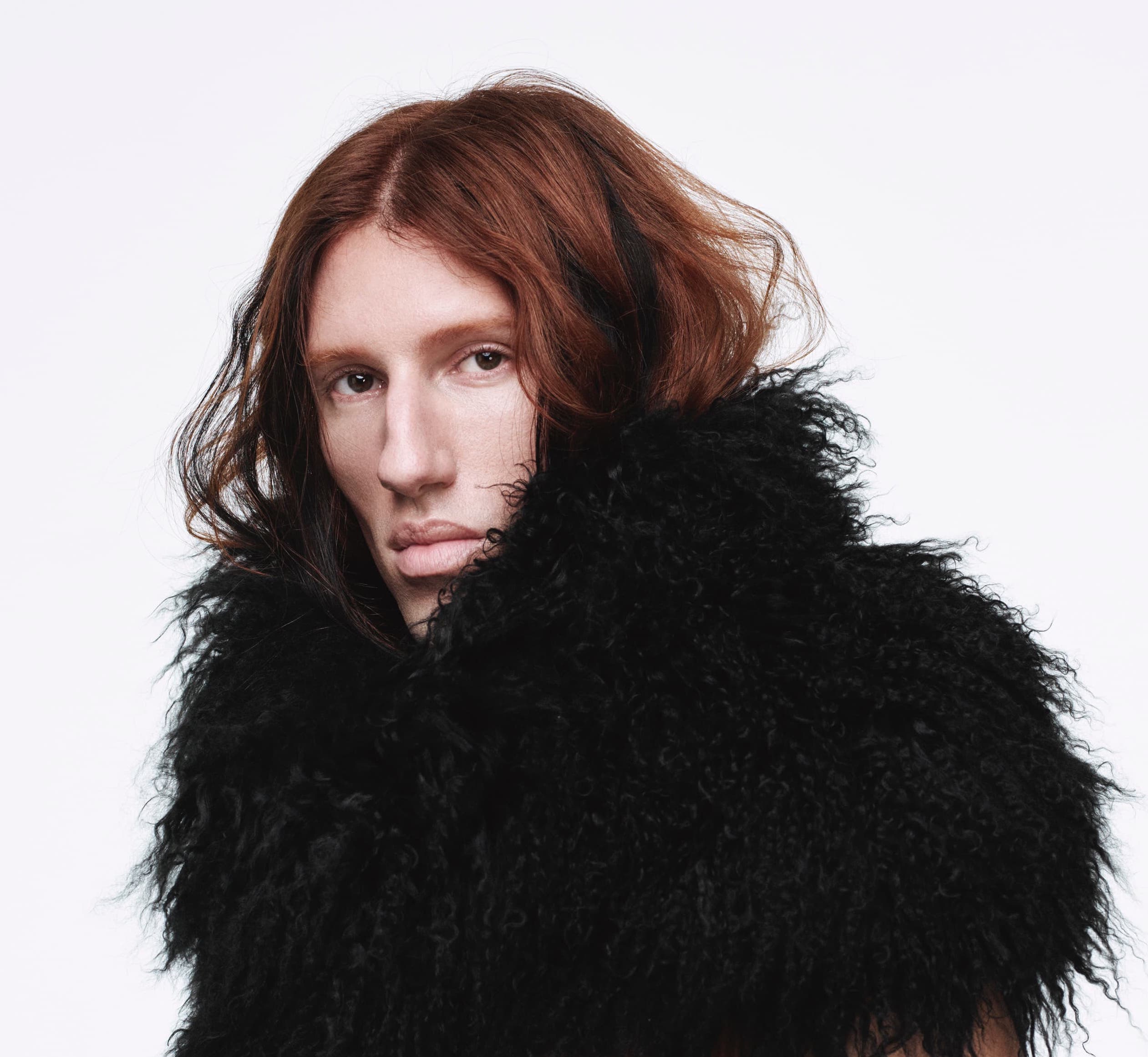 Born in Brussels and raised in Paris, Ludovic de Saint Sernin graduated from l’ESAA Duperré and worked for prominent French houses before launching his eponymous label in 2017, immediately gaining accolades for his sensual and individuality-driven take on fashion.

As a prelude and an act of continuity, Ludovic de Saint Sernin releases a set of images shot by Willy Vanderperre and styled by Olivier Rizzo, in which he himself embodies pieces from the Ann Demeulemeester archive, interpreting them anew.

Authorship and autobiography gain centrality, as Ludovic de Saint Sernin shapes the Ann Demeulemeester traits around his vision, proclivities, and individuality, offering a first-person reading and the connection with today’s audience from that.

Sensuality, tension, silhouette, fluidity, wildness, and a graphic feel are defining pillars of the language Ludovic de Saint Sernin is about to build as he traces the new course of Ann Demeulemeester, injecting his approach to fashion as a tool to shape and free one’s presence and appearance.