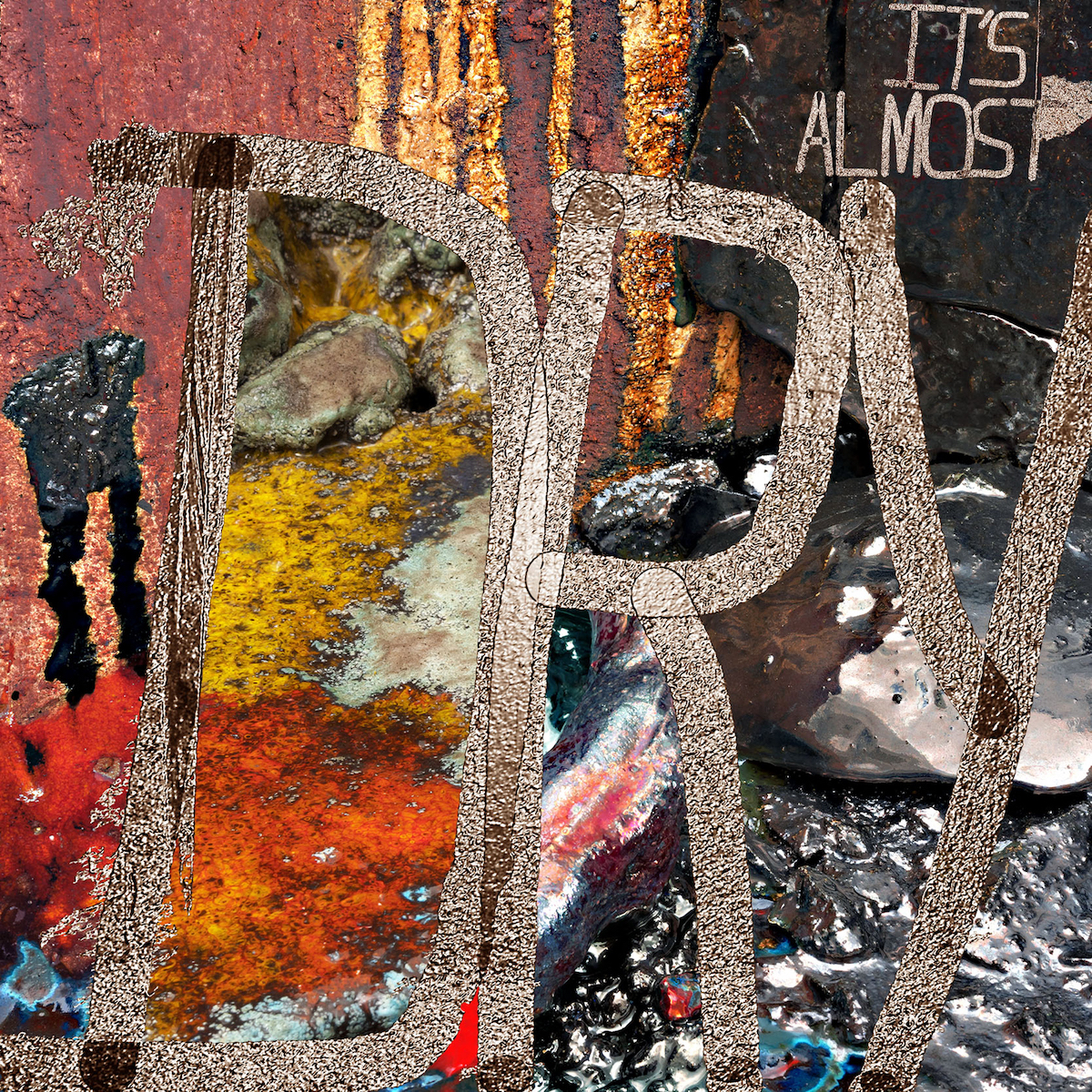 Sterling Ruby is an American/Dutch artist based in Los Angeles, California. He is known internationally for his work in a large variety of media from sculpture, ceramics, video and collage, to photography, textiles, and painting.

It’s Almost Dry features “Neck & Wrist”, “Diet Coke” and “Hear Me Clearly,” and has been praised by Charlamagne Tha God as Pusha’s “best body of work.”

In their exclusive sit-down interview, Pusha explained: “I had the best of both worlds in regards to production and in regards to two people that actually understand who I am and they like two different things from me that I feel are both really great…this body of work is untouchable because it doesn’t lean too heavy on either side…you get the whole spectrum. It’s my most well-rounded body of work.”