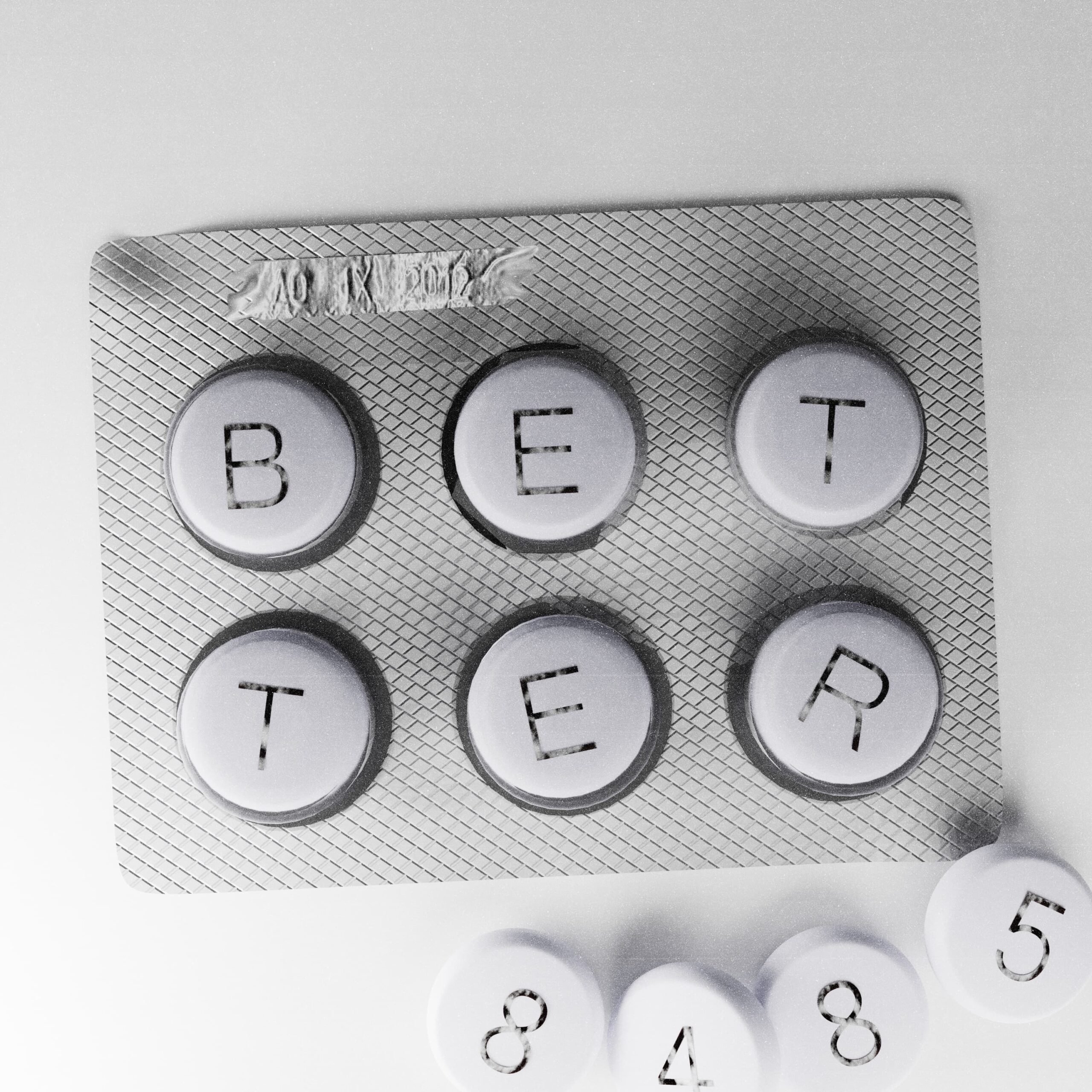 “Better” is powered by a vulnerable narrative, as badxyou frontman Andy confronts his bipolar disorder, battling within a toxic relationship of wanting to be seen as someone better than who he thinks he is. A thumping beat and glistening guitar riffs reminiscent of The Killers “Mr. Brightside” masquerade the emo lyricisms that show a deeply personal look at the complexities regarding this disorder in a beautifully authentic manner.

“Better” marks the first time badxyou has collaborated with 8485, who together create a stirring single, ripe with emotion, and colorful, computerized sing-a-long hooks that aren’t easily forgotten.

“8485 is one of our favorite vocalists. After we made this record, we knew we wanted somebody that sounded pure, with an angelic type of voice. 8485 is exactly that.”

“Better” is the third single from badxyou, following up their widely celebrated single “Discord Nitro”, praised by New Noise as having “pop-punk sugary swagger”. The band even made the “first music video on Discord”, creating a mesmerizing IRL internet experience that put on display the true story of what happened when one of the bandmates made their girlfriend a mod on their discord…

badxyou magically blend ideas and sounds of pop culture into fresh soundscapes, creating a sonic collage of shapeshifting electronic 8-bit video game bleeps, sugary synths, kaleidoscopic D&B patterns, dynamic guitar riffs, and pop-punk melodies. Badxyou are cementing their name into today’s world by putting their own novel and chaotic spin on Internet and pop culture, almost to a shocking degree, as well as consistently pushing the envelope of pop music, as badxyou always aim to do.

badxyou are a musical trio who are “intentionally different and not afraid to push the limits.” Consisting of lead vocalist/songwriter Andy Gruhin, guitarist and video editor Ethan Heckard, and sound design and mixer Connor Gallihugh, badxyou first grabbed the internet’s attention after a series of covers including Avril Lavigne’s  “COMPLICATED,” Zedd’s “CLARITY,” along with their own bangers “E-GIRLS ARE RUINING MY LIFE!”, “HAPPINESS”, and “I MISS U.”

Etro reveals selection of fragrances for the holiday