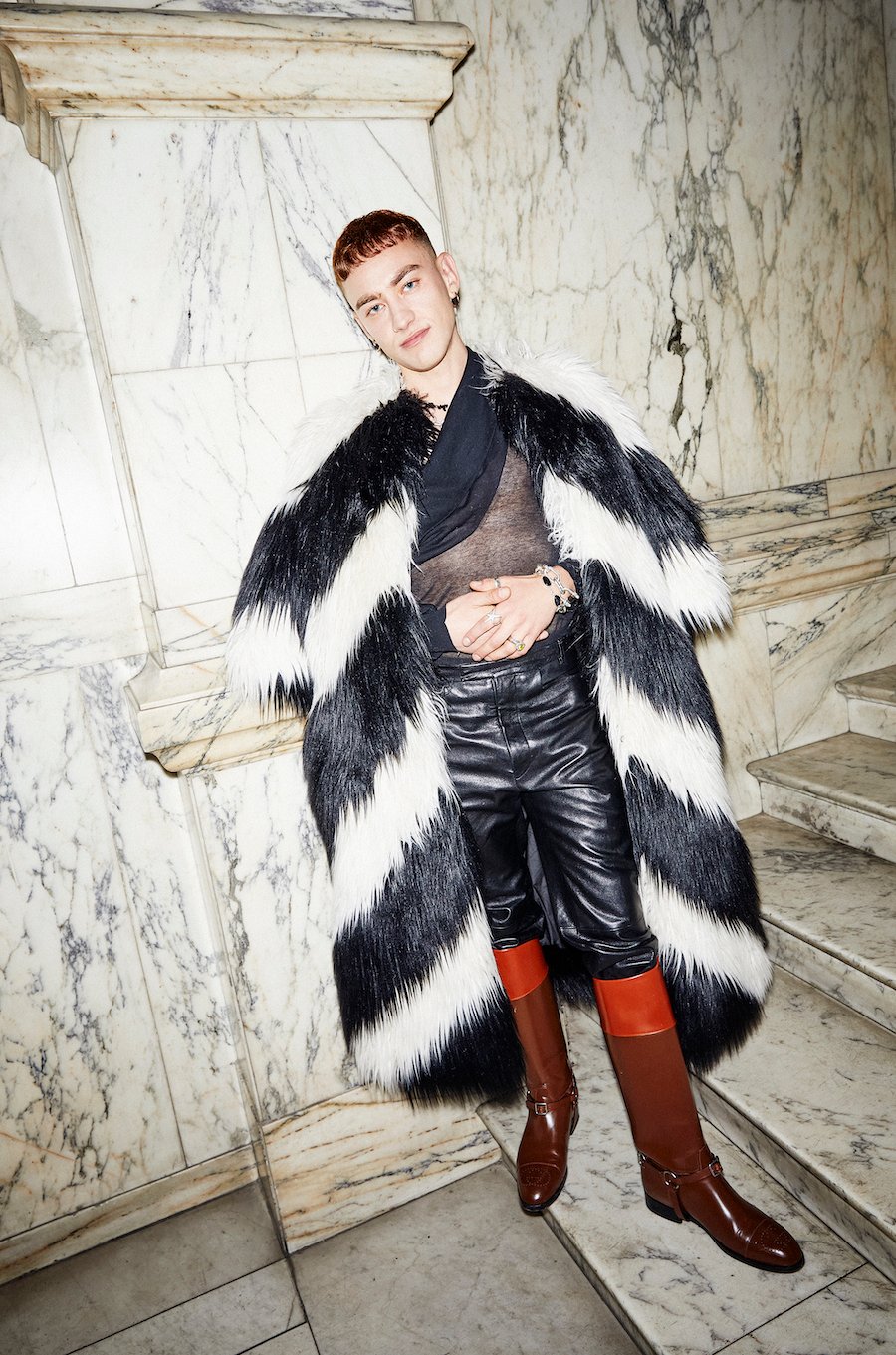 On March 19th, an eclectic mix of influencers and celebrities in Gucci celebrated the opening of The Victoria and Albert Museum’s ‘Fashioning Masculinities: The Art of Menswear in London.

A major exhibit, it seeks to “celebrate the power, artistry and diversity of masculine attire and appearance. The show traces how menswear has been fashioned and refashioned over the centuries, and how designers, tailors and artists – and their clients and sitters – have constructed and performed masculinity, and unpicked it at the seams.”

Quite the affair, Charles performed and Mark Ronson had a DJ set. Explore the looks below, images courtesy of Zoe McConnell.