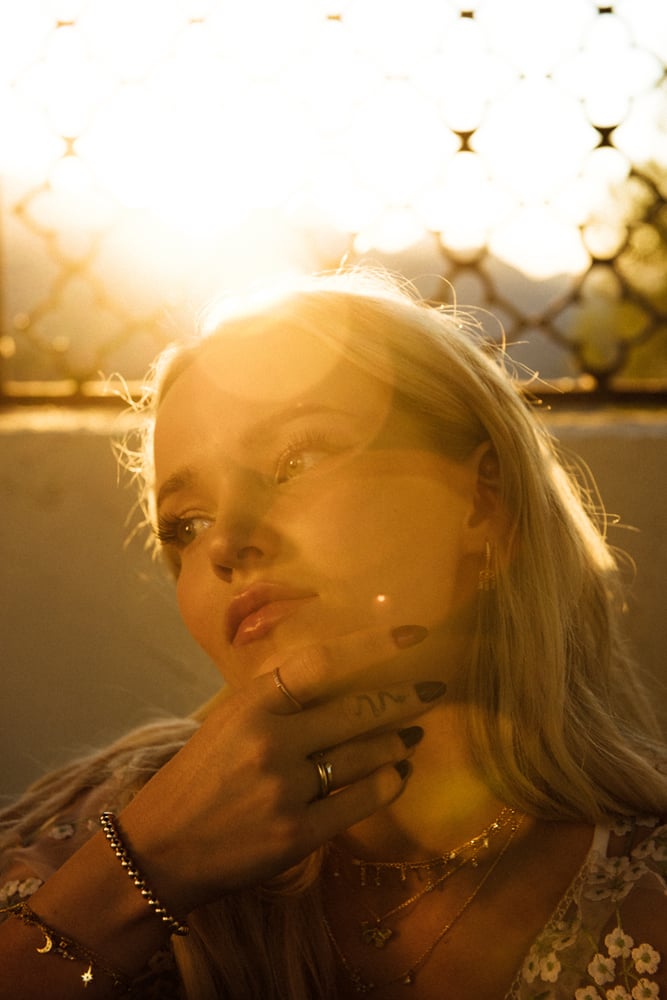 Emerging pop singer and songwriter, Dove Cameron releases her new single and music video, “So Good.” Watch it below.

Dove has every right to be ‘feeling so good right now.’ The actress turned musician recently finished her role as Clara in “The Light in the Piazza” at the La Opera, following a successful Disney Descendants franchise.

The twenty-three year old is quickly breaking into music with her debut songs “Waste” and “Bloodshot Eyes,” showing off a mature sound which is a departure from her usual Disney audience.

“It’s one of my favorite songs that I’ve done,” the singer tells RAIN. “I’m not the biggest fan of a straight up ‘feel-good’ track and “So Good” is definitely a feel-good track with an edge, which I think makes it a bit crunch and special.”

“I was excited to work with Julia Michaels, Justin Tranter, and Ariel Rechtshaid on this track. I love them all and think they are brilliant songwriters.”

Tranter and Michaels also recently worked on Selena Gomez new songs ‘Lose You to Love Me’ and ‘Look at Her Now.’ Dove Cameron is following in those footsteps. “So Good” exudes a mood of youthful carefreeness with an addictive beat that makes Cameron stand apart from her other Disney peers. The video symbolizes a new beginning for the singer. She graces in front of a plain background surrounded by flowers making it clear that Dove is blooming into her own artistry.