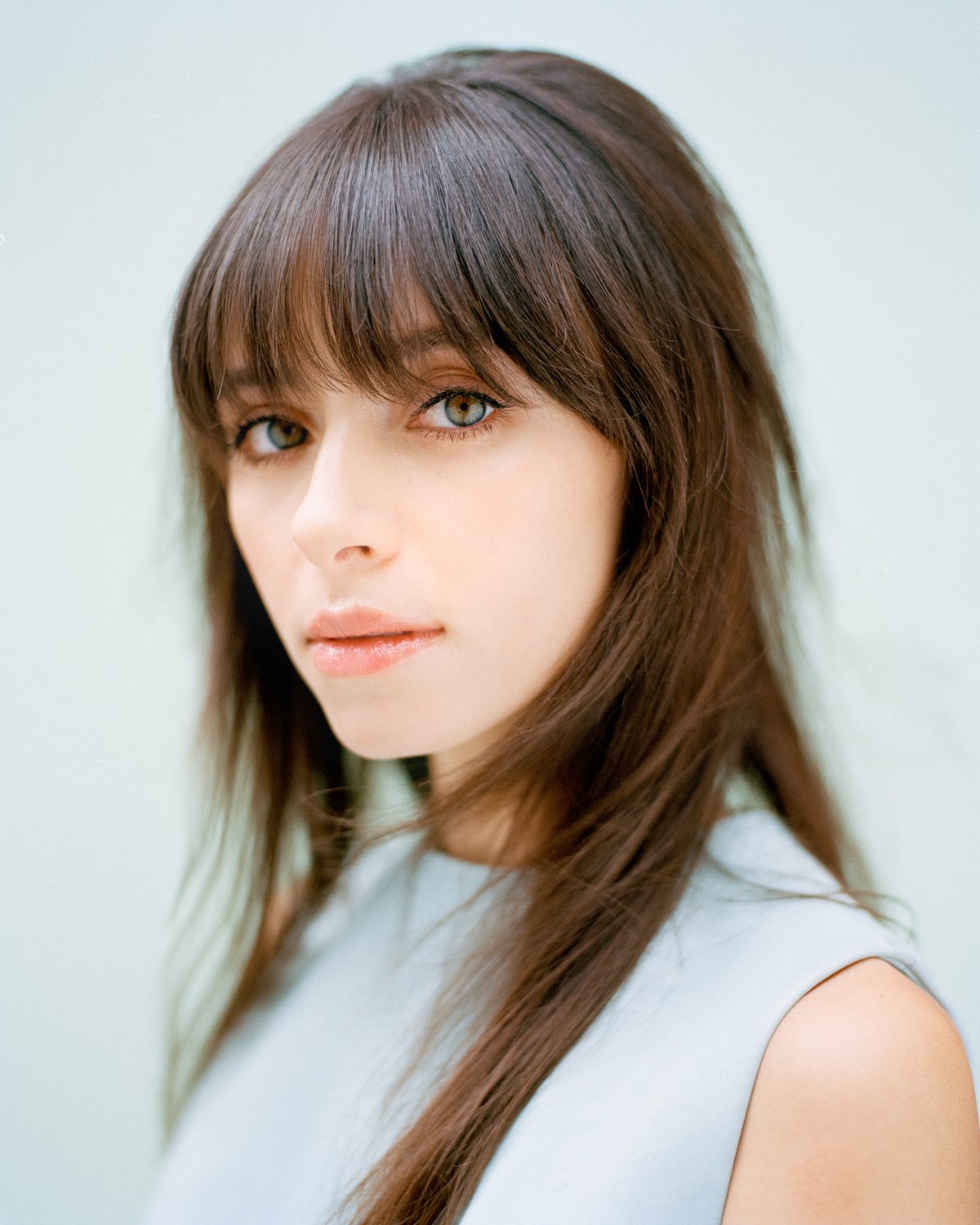 Elizabeth Cappuccino is a rising actor starring in one of this fall’s most exciting and relevant television series, Next. The series is a fictional journey that wonders what happens when surveillance technology turns against its users. Elizabeth Cappuccino stars alongside John Slattery (Mad Men) in a thrilling action-packed series that takes cues from issues surrounding technology in our everyday life.

Originally from Buffalo, New York, Elizabeth has been acting most of her life. At the age of only fourteen, she traveled to France to attend acting classes and later attended NYU Tisch School of the Arts for acting. After a few roles in film and television such as Super Dark Times, Jessica Jones, and Broad City, Elizabeth found herself in the role of Abbey LeBlanc, the fictional daughter of a tech billionaire, Paul LeBlanc in Next. We spoke with the rising star to talk all things tech, acting, and her aspirations on the big screen.

Mark Benjamin: There is a popular Netflix show out now, The Social Dilemma that has woken people up to this big tech surveillance. What drew you into this TV series, Next which is sort of a sci-fi spin on the topic?

Elizabeth Cappuccino: It was different from most scripts in that the concept is so relevant and I hadn’t seen anything like it before. I always like to come to stories, not only that have interesting concepts and worlds but also rich dynamics, relationship-wise. The audition was simple but clearly very layered, and there was a lot of history between these two characters. It was a role I wanted to play.

MB: How was that dynamic, the acting chemistry between you?

EC: I really loved working with John. He’s such a veteran and has worked with the most amazing creators from directing to actors. He’s an amazing storyteller. When we’re not doing these serious scenes, we’re often laughing or I’m asking him about roles he’s played or things he has done. I learned a lot from him.

The age that my character Abby LeBlanc is at is such a great age to play. She’s no longer at that ‘I’m angry, I hate you stage.’ She’s matured enough to accept this person, her father, and all his flaws, but she’s not old enough where those scars are faint memories. I think they’re still very real and you see that in the relationship between the two of them.

She’s not fully an adult and there’s still a yearning for things to work out, even though she’s accepted, at least at the beginning of the season, that this is just who he is, but she wishes he would be different, but there’s still that little girl inside her who wants that relationship to be better.

MB: I’m trying to imagine what it would be like being the son or daughter of Mark Zuckerberg.

EC: The relationship is not too dissimilar.

MB: I read somewhere that you’re really into film. What are some of the ones that you are drawn to that influenced you?

EC: I studied French growing up, so I started like any young person with the French new wave. My brother is in film as well, and he was a major Fellini fan. I have four older brothers and all of them love Fellini. So, you know, obviously new Italian realism. Then you have Anges Varda with the French new wave and she’s incredible.

MB: You mention Audrey Hepburn on your Instagram profile, you must love her movies.

EC: I do. I love old Hollywood, too. She was so elegant. I remember specifically there was this GAP commercial where they had Audrey in the black pants and the black sweater. It’s a funny face ad and I didn’t know who she was. And my mom’s like, ‘Oh, she was a ballet dancer. She became an actress. That’s Audrey Hepburn.’ And I was like, ‘really?’

I always loved Sabrina because again, I studied French for a long time in Paris when I was 14. And it was about a young girl who goes to France, grows up and comes back like an adult. That was the first acting program I ever did was in Paris. That’s when I thought, ‘Oh, this really is kind of my calling.’

MB: Do you ever forget you’re acting in the role?

EC: People say they do. I feel like you hit this weird medium balance when you’re in the scene, but you also throw the connection to the audience as well. Like when you’re on set, there’s a connection to the camera…you have this secondary awareness of that. You’re also willingly letting people into what it is you’re doing, but you’re still doing that one thing a hundred percent.

MB: What is it that you want to accomplish within acting and the industry?

What a big question. I think the ultimate goal is to have a very varied career; I would love to be doing more on stage. There were a lot of cool plays right before COVID-19 happened. But you know, there are bigger things in the world than me feeling disappointed about that. I think the biggest goal is you want to work with people who are interesting and great storytellers down to every aspect of whatever medium you’re in. It’s about working with an amazing show runner or a great director or writers and cinematographers.

In one movie I was in, I got to work with a costume designer who I admired very much and a director who wrote for Sex In The City. I just want to be able to play and create work that people either enjoy or think is funny and makes them laugh, or makes them cry. I’d like to get to the point where I can make those decisions of where I want to go next and be able to shape my career. That’s just part of paying your dues. That’s a point you get to earn. You get to the place where you get to be able to be selective.

Sometimes that’s going to mean doing a really fun romantic comedy or going over to Europe and working with Yorgos Lanthimos and doing something like The Favorite.

MB: Are you drawn to indie films?

Indie films are so special. Usually they’re always on shoestring budgets. It’s really a team effort, and it’s less of a machine. You don’t have a hundreds of million dollar production behind you which is really cool. When I did an indie film, everyone was together and you’re all at the same shitty hotel. You really get to know people in a way that is intimate and lovely and personal. Sometimes I feel like working on bigger projects can feel less personal, less intimate. I would welcome any of those scripts and roles. I think that those are sometimes the most exciting scripts to read because they’re the least predictable.

Big movies tend to have structures that rarely you are super shocked by, but in indies you’re really welcomed into a world. Like Abby in Next, what drew me in is I’m always interested in what the story is really about like, yes, there’s this big artificial intelligence plot. But it’s also about putting LeBlanc through the wringer.

Ultimately, you only care about how it affects the characters, how it affects their lives and the people around them. Indie films get into that, often the nuclear intimacy of family, friends, and dynamics. I eat that up. Family drama and love because the dynamics are rich and they’re years old, anything like that is so my jam.