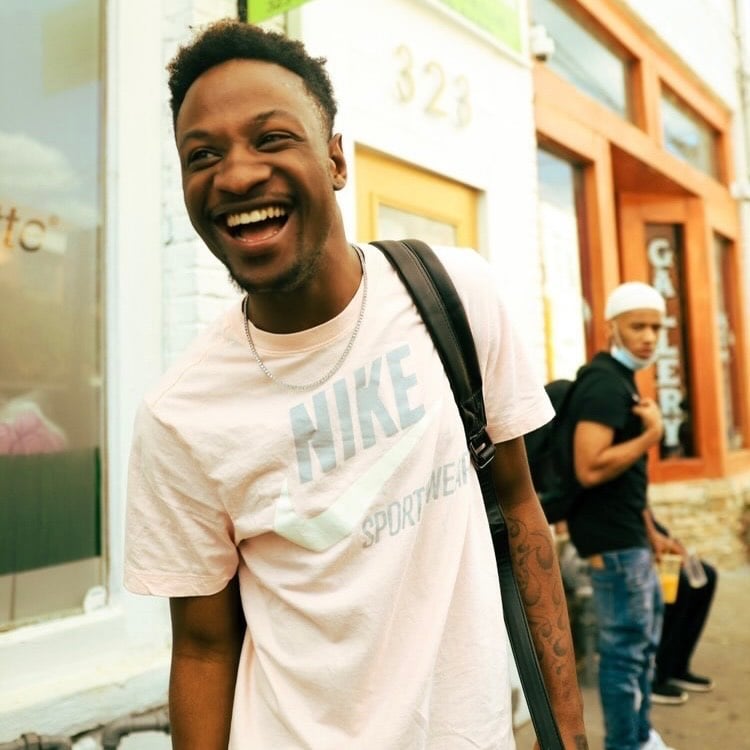 Georgian born rapper, Rarri Dream is set to release his debut album in November. Inspired by artists such as A$AP Rocky, TI, 50 Cent, and Young Thug, Rarri Dream is cutting out his own musical spot in the rap game. The ten track album is no doubt one of lyrical flexing. Rarri says of his musical process, “a song comes together for me when I hear the beat. I play it a couple of times, I find a hook, and punch in my verses. I don’t write anything beforehand. I just freestyle.”

His creative process wasn’t developed overnight. Rarri Dream started freestyling at the young age of eight and later began producing his own music in the ninth grade. This album, TLMA “They’ll Love Me Again,” is the culmination of those efforts. His hope for the album is to “make fans feel me instead of just making music to turn up to.”

One single has already been released, “With The Bros.” Have a listen on SoundCloud.