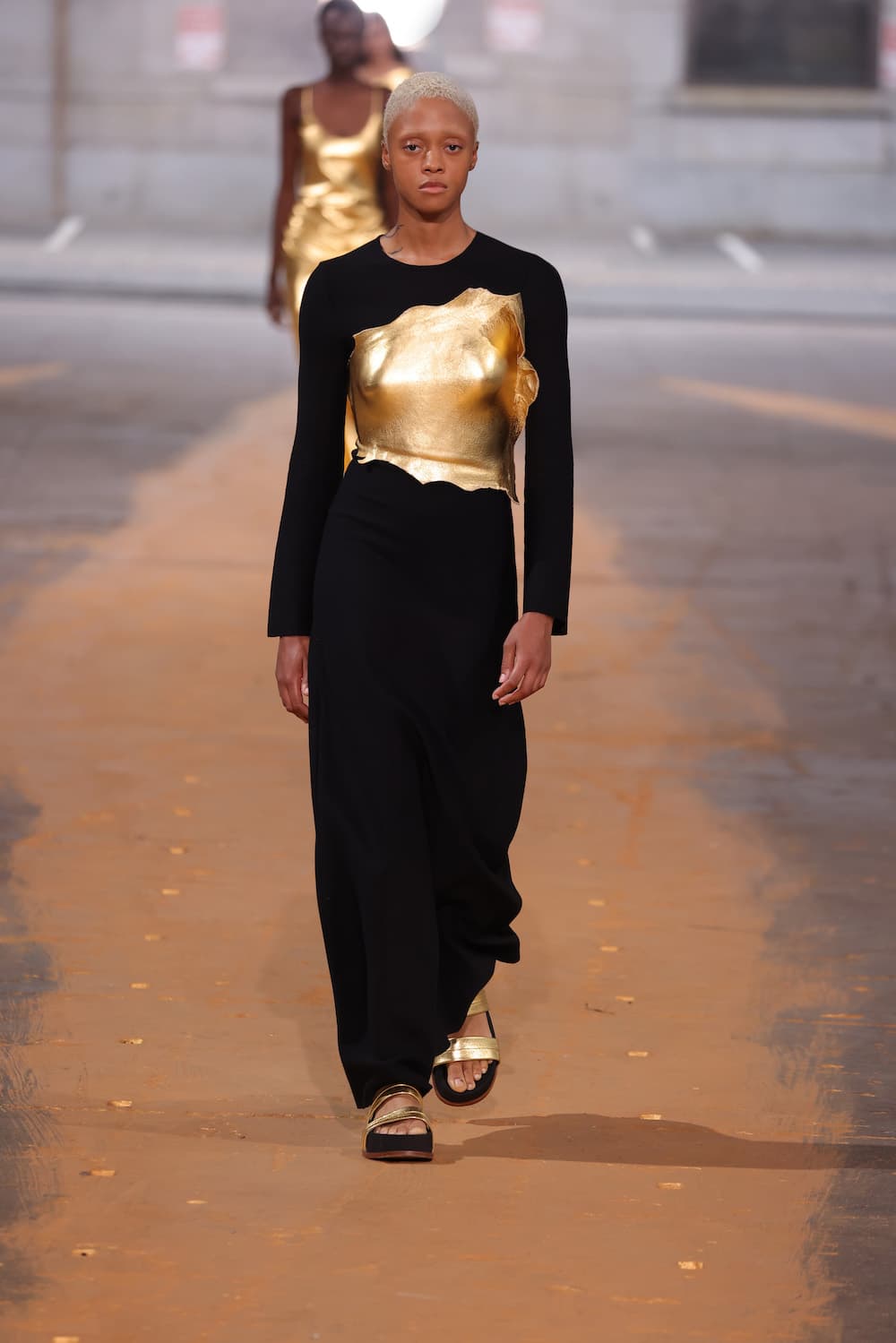 “You may not know it, but the Ancient Greek poet Sappho shaped what you
desire. She is the one who convinced you that it is better to contemplate
the motion of light on a lover’s face than to care for power. She is the one
who first recognized love as a bittersweet force. She is the one who
understood that people who seek the good are those who turn out to be
truly beautiful.

Sappho was a tastemaker. Her words changed the way people saw the world for she sang a different world, one that privileged self-knowledge, eros, and the inexhaustible ecstasy of nature, even the wonder of the unappreciated apple blushing on the end of a bough. She prioritized values that have become urgent today, and she did so without forgetting to explore humans’ maddening contradictions.

Sappho’s poems do not just remind us that our laborious search for enticing moments is not incompatible with respect for the environment. They also shed light on the hardship women had to endure. Of the nine books she composed, only one of her poems survives in full. The rest of her production exists only in fragments for misogyny is not a recent invention. But even those few—very few verses are so incandescent to revitalize the most jaded reader. So it is unsurprising that they have ignited the imagination of those who sought to construct the world anew, from Gertrude Stein to Julie Mehretu, from Natalie Clifford Barney to Judith Chicago.”

– Professor Emanuele Lugli teaches Art History at Stanford University and
writes about the history of painting, gender, politics, and science

On April 5th, I made an abstract collage with gold and black. This image
had been in my head for a few days and I knew I had to download it. I sent it to the team knowing that those would be the colors guiding the collection. On May 2nd, my daughter called me to let me know that she will be Sappho for Halloween. I immediately asked, “who is Sappho?”. Her quick answer was, “you’re in for a treat Mom”.

On May 19th, we had Professor Emanuele Lugli do research and give us a lecture on Sappho. It was a treasure for the mind. On May 22nd, I went to Dia Beacon and saw the work of Imi Knoebel. It reminded me immediately of collage. Not only the abstract shape but also the black and gold colors.

That showed me we were on track and we started following the signs.. I read “If not Winter, Fragments of Sappho” fascinated yet again by an artist and creator that invented and did so much for the Women’s cause, revered by the Greeks and Romans alike and whose works only exist as fragments. It makes me question if I would have heard of her if she had been born a man. But yet again the Hope and Joy lays in that Sappho is discovered again by another young female generation. That an artistic spirit such as hers, transcends time and appears when she is needed the most.

The “Tenth Muse” fueled the stream of consciousness that passes and passed through me. Images of garments started to appear, and I would draw or paint them on notebooks, my tools for each collection. The swirls that I doodle tirelessly and that have become a consistent pattern in our collections are this time represented in the embroidery and multicolor crochet. I recently realized they represent the wind and air movement. Just look closely when a candle or an incense burns, these hypnotic patterns will be revealed. My team is so loyal and I am so thankful for that trust, they go where I point.

On September 6th, a week before the show, I came to the realization of what just happened. I had an atypical rejection of the collection in a way. I had never felt before. Then when trusted eyes of Camilla looked at it with affirmation, I realized then that I had just swum a little deeper this time. There is the vulnerability of feeling exposed but, yet again, there is nothing to hide.

The Resistance Revival Chorus (RRC) is a collective of women, and non-binary singers, who join together to breathe joy and song into the resistance and to uplift and center women’s voices. Chorus members are touring musicians, film and television actors, Broadway performers, solo recording artists, gospel singers, political activists, educators, filmmakers, artists, and more, representing a multitude of identities, professions, creative backgrounds, and activist causes. The Resistance Revival Chorus centers on women in music and addresses how historically marginalized women have been in the music industry. “This Joy” (Commonly known as ‘This Joy I Have’) is a gospel song written by Pastor Shirley Caesar.