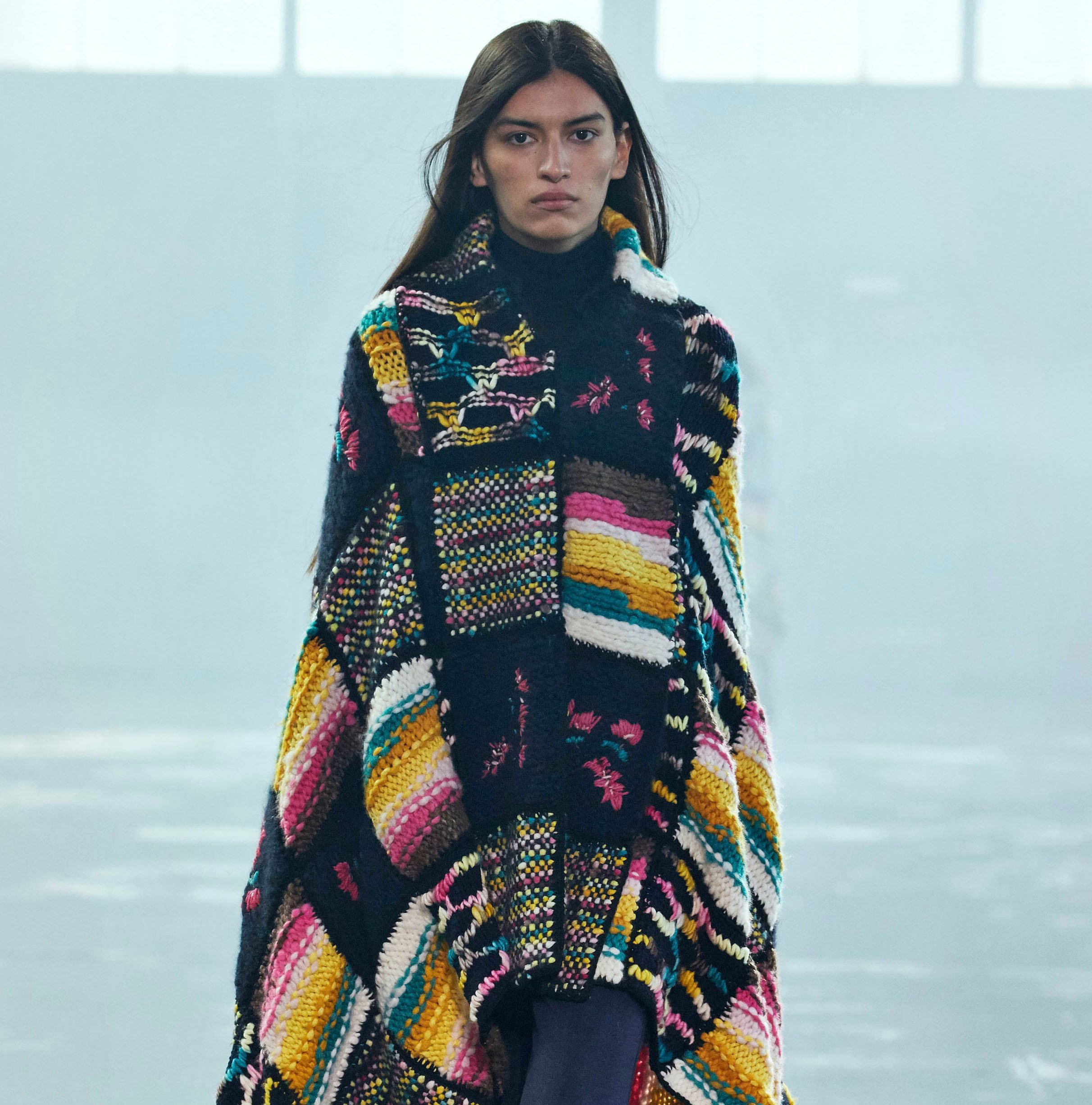 “She is so bright and glorious that you cannot look at her face or her garments for the splendor with which she shines.”
– Hildegard of Bingen

The collection is inspired by Saint Hildegard of Bingen. Born in 1098, at a time when women were removed from intellectual and creative life, St. Hildegard was a composer, poet, philosopher, mystic, linguist, botanist, and medical theorist. If she were born a man we would all know her name as we know Leonardo da Vinci’s. Her visions that started at an early age began her spiritual journey that can only be made with true passion. She saw that the answer was in the Green Power of Nature. She applied the Renaissance principles of Art and Science centuries before this period even began. Her Universal Man predates Leonardo’s Vitruvian by some 300 years.

Science and Art were the constant threads in her multidisciplinary existence. The ongoing interplay of the human being as microcosm – both physically and spiritually – with the macrocosm of the universe informed her approach. This extends from the visual to the musical: from the medical power of her flowers to her better renowned compositions of sacred monophony. In art, healing, strength and power could be found. She challenged the popes and the structures around her, with the courage that comes from those connected to the collectiveness of our consciousness. Where Apathy doesn’t exist and “Awake” is the state. There is hope that comes from the voice of a woman who, nearly a millenia before us, believed that humanity would realize that the true face of God is compassion.

Is the internet ready for Su Lee?