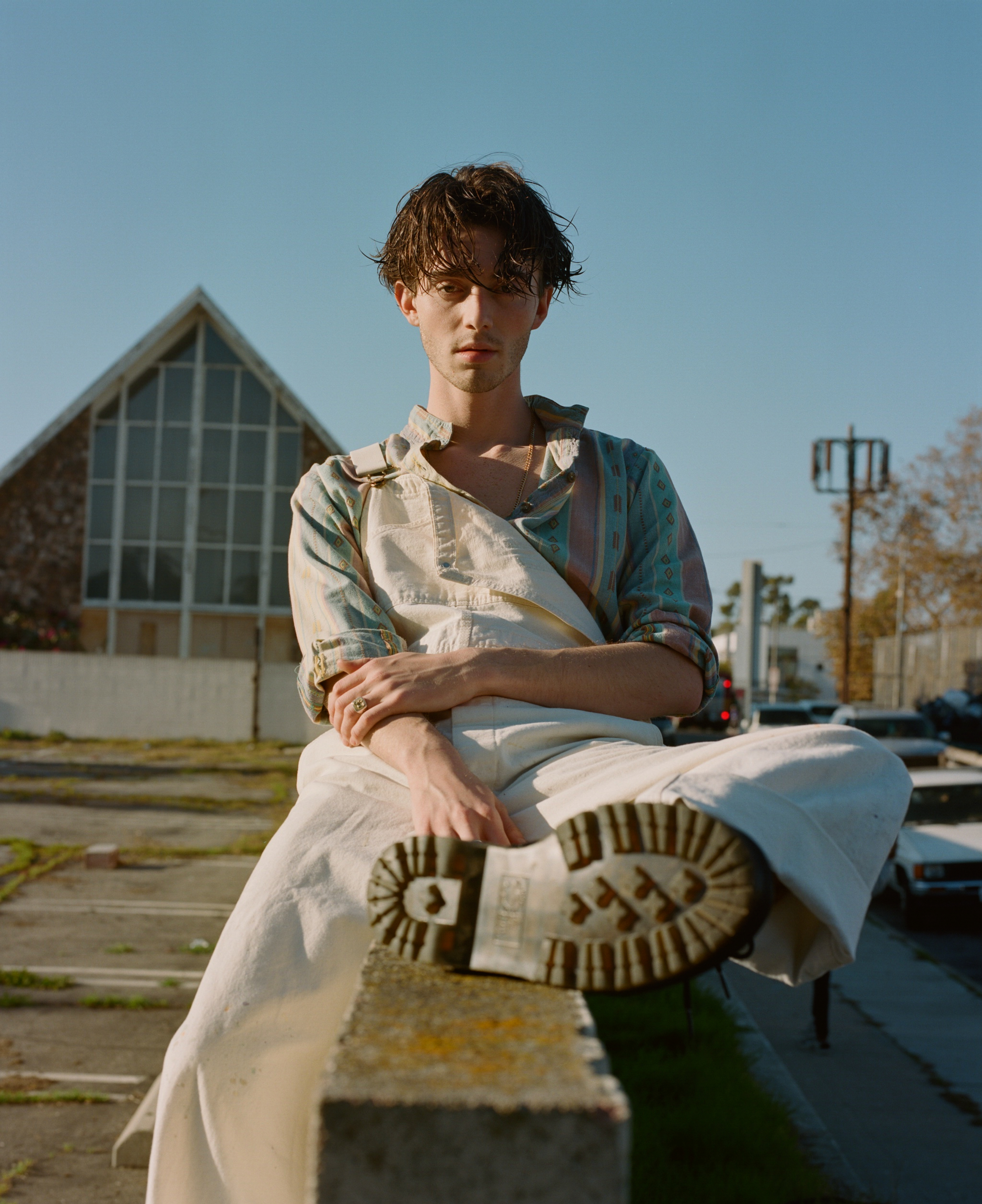 Born and raised in Oklahoma, the queer-pop newcomer first came onto the music scene nearly a decade ago when a YouTube video of then 12 year-old Greyson Chance singing Lady Gaga’s Paparazzi went viral. The video now has over 66 million streams to date and landed him an appearance on The Ellen Degeneres Show and a record deal.

Last year, the 22 year-old singer and songwriter released his album Portraits – a stepping stone for Greyson Chance where he shows off a more mature and personal side of his music. Now after finishing his world tour last month, the pop singer is back with a new song, “Dancing Next To Me.” The single is the first from his upcoming sophomore album to be released later this year.

“Its core is a song about betrayal. I wrote the song about a night out I had this past summer back in my hometown, Oklahoma City. I had shared a night with someone in which we learned each other in many different ways; we were vulnerable, we were intimate, and we were together in the span of that entire night,” Greyson explains.

Personal lyrics like ‘Slow down, those aren’t the words that I wanted. From your mouth, from your lips that I just kissed,’ are underlined by a rising uptempo beat, “Dancing Next To Me” is promising single that will surely land on summer playlists. In the video for the new single, Greyson takes us back to the moment that inspired the song.

I thought we both understood our shared connection, but when the sun rose, he was too conflicted to continue to see me. It really hurt me and I expressed that into the song. As a writer, I find the best way for me to find peace within difficult emotions is to create art about them; this song is a pure expression of that medium

Artifact New York, the trio behind fashion’s most venerable archive