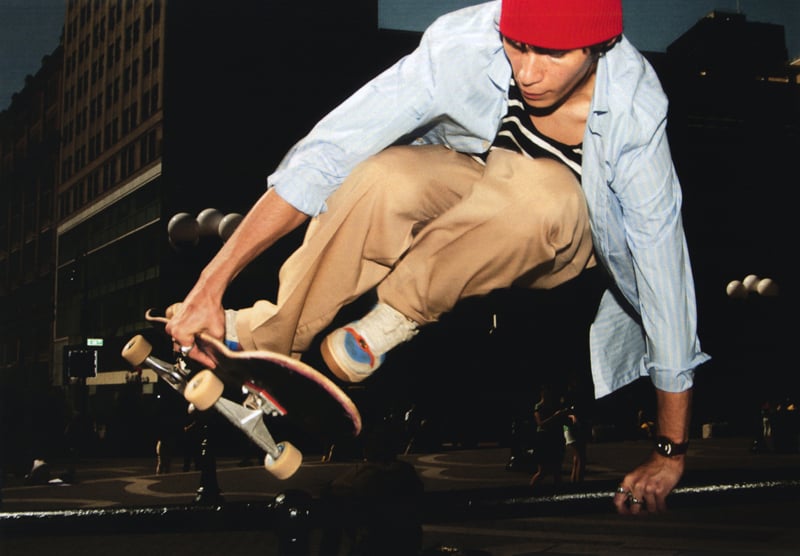 Get a grip! The new project from Gucci creative director, Alessandro Michele taps into the culture of skating. Michele invited a number of skateboarders and photographers from around the world to document their diverse skating communities.

The project celebrates the genderless Grip watch from Gucci. The watch was inspired by the grip tape skaters use on their decks. Photographs from London, Paris, Rome, Tokyo, New York, Shanghai, and Seoul document the many similarities and differences among communities.

Completing the project is a new installment of the ArtWall project showcasing the Grip watch in East London’s Brick Lane. The wall was designed by British artist Kieron Livingstone.

Explore the project below. Images courtesy of Gucci. #GucciGrip

Gucci releases cruise party and everyone is invited