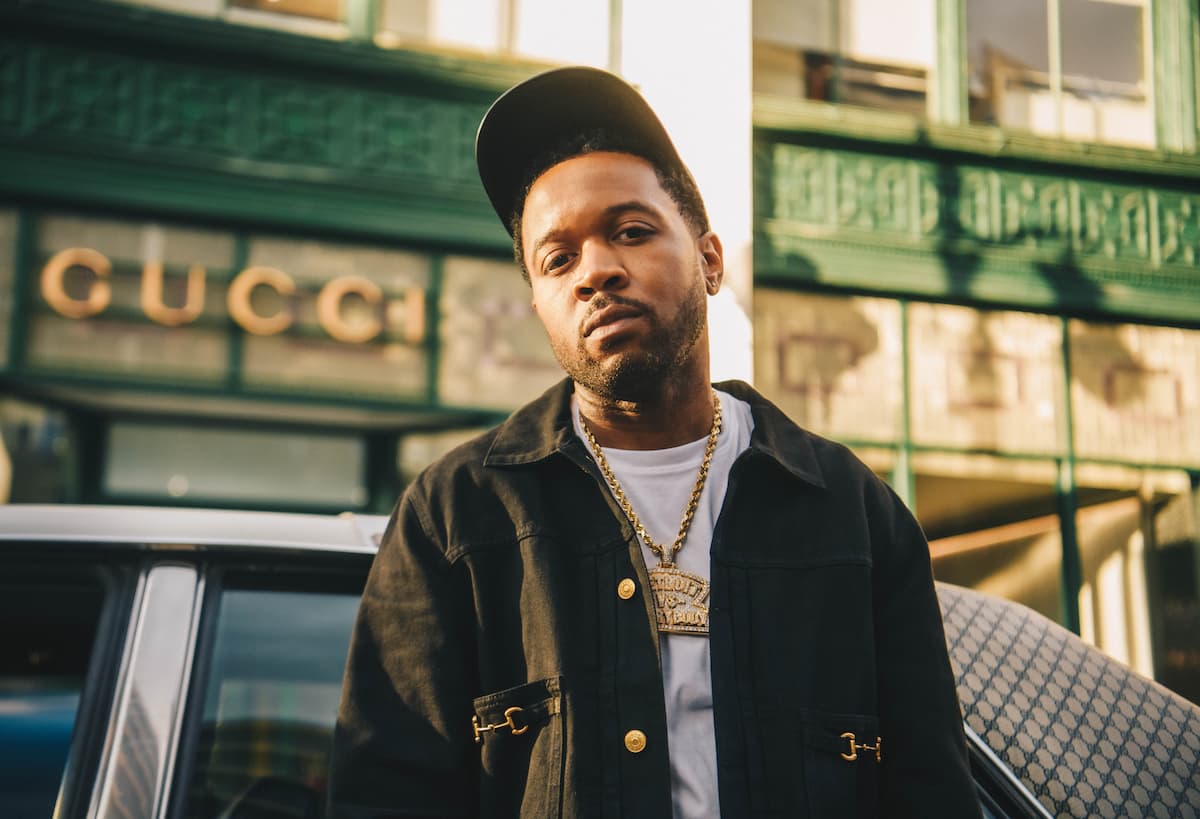 Gucci announced opening its new Downtown Detroit boutique and launched its second chapter of collaboration with Detroit designer Tommey Walker. He is known for his homegrown label, DETROIT VS. EVERYBODY.

Gucci’s Off the Grid

“The second iteration returns with custom DETROIT VS. EVERYBODY patches featured on Gucci’s Off the Grid collection. Walker created the Off the Grid line to support the House’s vision for circular production that uses recycled, organic, bio-based, and sustainably sourced materials. The limited-edition collection will include a baseball hat, backpack, and belt bag, all to be sold exclusively at the Detroit store beginning September 8th. Designed for those mindful of their environmental impact, the collection celebrates the connection between Gucci and Walker, supporting Tommey’s vision of increasing representation in the industry through Gucci’s Changemakers’ Impact Fund.”

“I am even more excited by and proud of my 2.0 collaboration with Gucci as Gucci continues to walk the talk; and now demonstrating its long-term commitment to Detroit as a changemaker in its own right.”

In 2021, Gucci Changemakers collaborated with designer Tommey Walker and his homegrown label DETROIT VS. EVERYBODY on a special line-up of T-shirts with a donation benefiting non-profit organizations. The partnership was the first time Gucci has introduced a product collaboration under the Changemakers umbrella.

“Intertwining Italian craftsmanship and Detroit’s industrialist savoir-faire, the collaboration used Gucci’s fabric and raw materials and the VS. EVERYBODY graphic to underscore the likeminded creative vision and brand ideals the House and Tommey Walker’s label are intrinsically known for. Gucci revamped Tommey’s signature DETROIT VS. EVERYBODY logo to celebrate the Gucci Changemaker’s 11 U.S. focus cities, first identified in 2019 for the launch of the program, which included Atlanta, Chicago, Detroit, Houston, Los Angeles, Miami, New Orleans, New York, Philadelphia, San Francisco, and Washington D.C.”