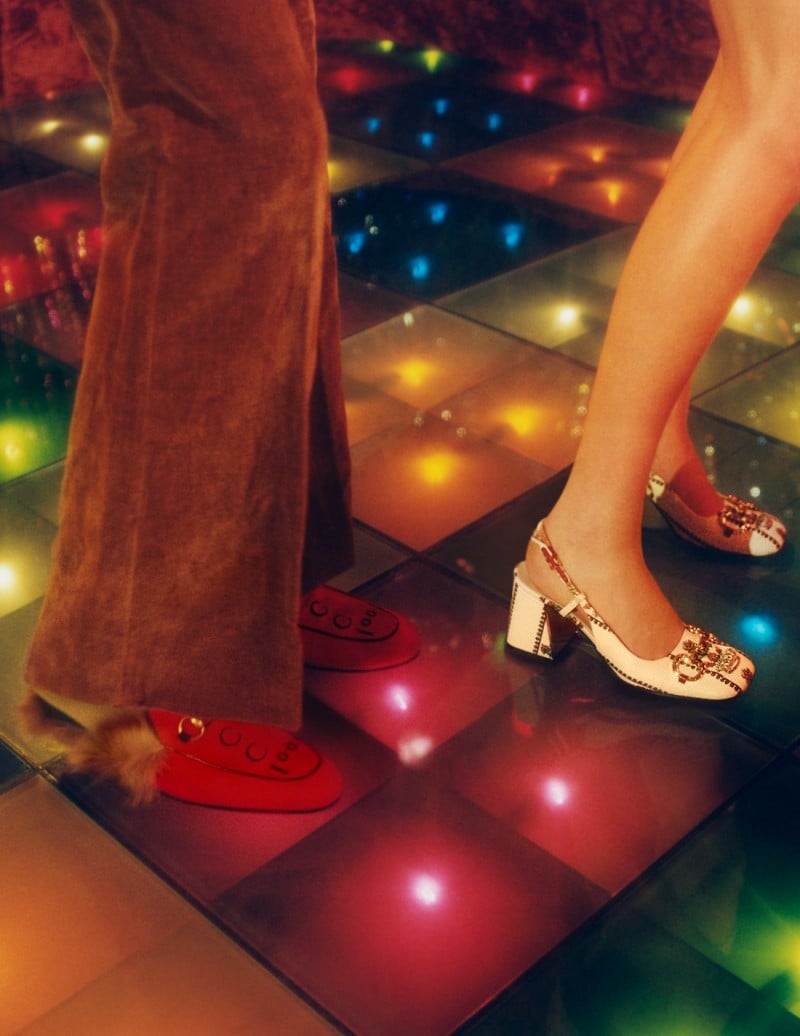 “The centennial [Gucci 100], for me, represents an opportunity to bear witness to Gucci’s eternal vitality that year after year, is reborn, it renews itself, reestablishing an unusual relationship with contemporaneity as a boy, forever young, observing the world with a powerful vision. I recognized the manifestation of its youth in its having intercepted and traversed, for one hundred years now, popular culture in all its forms. Above all, in music: the only medium, aside from fashion, more reactive to the times that mutate and mark the new, the today, the now”

Take a peak at the campaign captured by Christopher Simmonds below.

Gucci turns 100 and creative director, Alessandro Michele, is celebrating in the only way he knows how: with glamour. The centennial celebration of the mansion brings a series of popup shops that will carry exclusive Gucci 100 items. Locations planned include: New York’s Meatpacking District, a new neighborhood for the House, Miami Design District’s Paradise Plaza, South Coast Plaza’s Jewel Court, as well as additional In Store Pop-Up  locations in existing stores in Houston, Beverly Hills, Chicago, Atlanta, San Francisco, and Toronto.