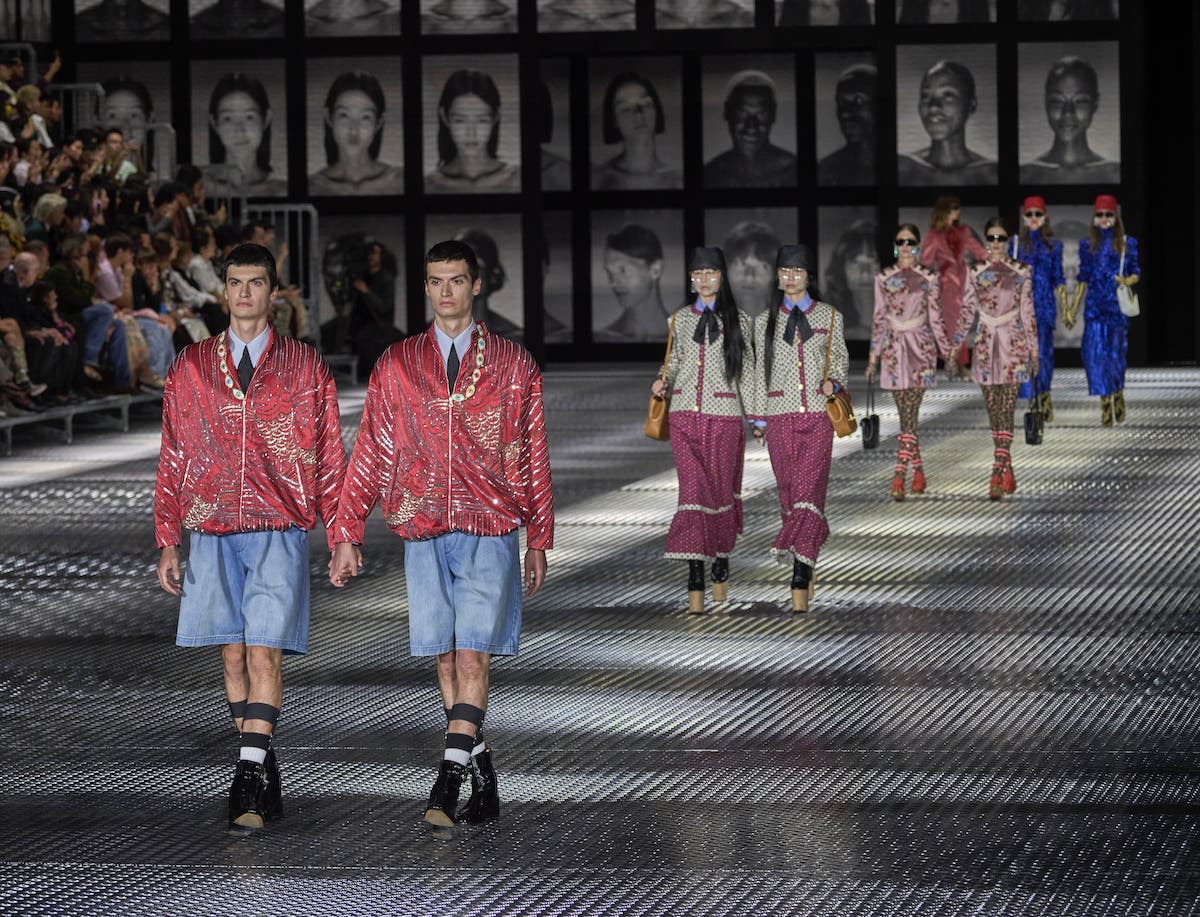 “I am a son of two mothers: mum Eralda and mum Giuliana. Two extraordinary women who made their twinship the ultimate seal of their existence. They lived in the same body. They dressed and combed their hair in the same way. They were magically mirrored. One multiplied the other. That was my world, perfectly double and doubled.

I remember them, smiling, sitting at a café. Together, they were home. They shared genetic solidarity but, above all, they shared a secret intimacy that was inaccessible to others: an ancestral alliance, oblivious of itself, since it was born in a time that came long before them.

At school, my teacher looked quite worried when I said I had two mothers. To me, instead, that was absolutely normal. That was the weird family I had always had, I didn’t know anything different after all. Actually, it wasn’t even important to know which of them gave birth to me. They both were generative deities in my Olympus.

The grace of their duplicated and expanded love gave rise to my eternal fascination for the double, for the things that seem to reflect equal to themselves. Every single time, I catch an aura of beauty in such specular multiplication. It’s so familiar and powerful. A trembling miracle challenging the impossible.

It’s exactly the impossibility of the perfectly identical that nourishes the magic of twins. A genomic spell wanted to make such creatures precisely the same but, as a matter of fact, they live on impalpable discrepancies and misalignments. It’s the deception of similitude. The game of illusion of a cracked symmetry.

Twinsburg plays this game, producing tension in the relationship between original and copy. As if by magic, clothes duplicate. They seem to lose their status of singularity. The effect is alienating and ambiguous. Almost a rift in the idea of identity, and then, the revelation: the same clothes emanate different qualities on seemingly identical bodies. Fashion, after all, lives on serial multiplications that don’t hamper the most genuine expression of every possible individuality.

The twin nature lives on this perturbing oxymoron and urges us to think that what we see is not always what we get. Facing a double, we are forced to be more careful in catching and naming the differences, even the slightest. My mums, seemingly identical, were actually reflected and complementary extensions. One integrating the design of the other. They didn’t coincide.

Such asymmetrical reciprocity founds the deepest sense of twinship. It’s the specular relationship between identity and otherness: the copresence of different subjects in connection. All the twins, in fact, since birth, are well aware of not being at the center of the universe. They are used to living with another self. The boundaries of their body don’t correspond to the boundaries of their being.

In this sense, twinship imposes an experience of decentralization. Leaning towards the other. Recognizing oneself as the flesh of the world. It’s a topos that transcends biology, showing us the sense of co-belonging and sisterhood that should guide our trip through this planet. It’s the possibility to feel part of that connective tissue that defines our common creatural destiny.

To my twin mums, that were able to comprehend life only through the presence of the other.”