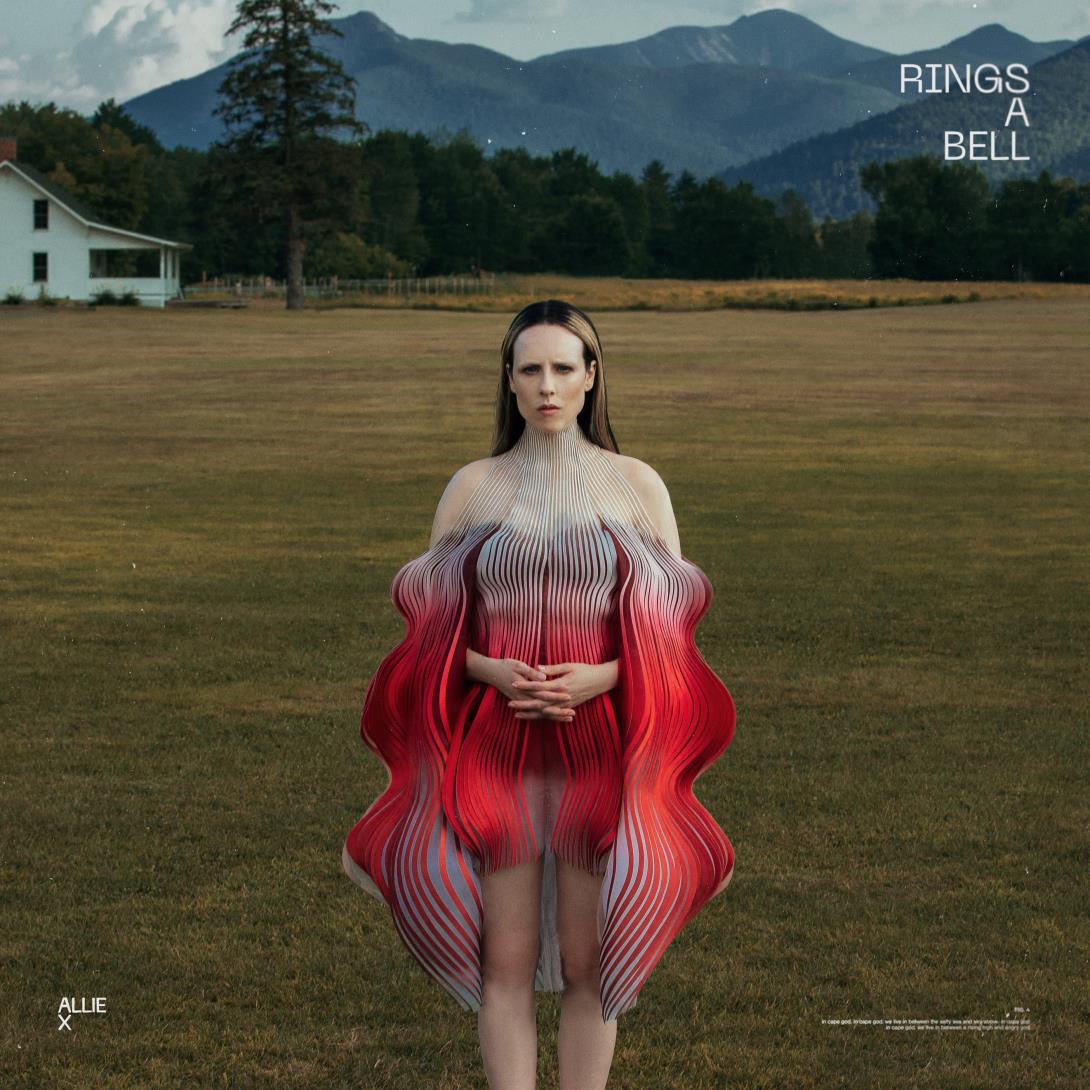 Have We Been Here Before? Allie X Drops “Rings A Bell”

Allie X, the mysterious enigma behind many pop songs you’ve heard, her own and others she’s written, dropped a new single today, “Rings A Bell.”

The immediate opening of the song certainly rang a bell. Chimes opened in a melody that recall the chorus of the heavy metal band System of A Down’s “B.Y.O.B.” While the genres couldn’t be further apart, Allie X, like System of A Down, does not do things by the book, preferring to push the limits of her own music and what pop can be. Her subversive approach opens up the possibilities for more nuanced and cerebral radio-ready hits.

“Rings A Bell” seems to be about our patterns of love and lust. How uncanny feelings crop up when we make such realizations about the familiar and new.

Allie X says of the single, ‘Rings A Bell’ was the idea that you’re experiencing a sort of déjà vu or nostalgia. It may come across as romantic or even about another person. I think it’s also more abstract than that. It’s the way you would describe being in a liminal space. That feeling like you’ve been there before. It feels kind of dark, but also kind of epic at the same time.”

The cover art photographed by Brendon Burton really moved us. It pictures the singer in a bucolic field wearing a stunning couture piece from Dutch designer Iris van Herpen’s ‘Hypnosis’ AW19 collection. The dress was inspired by American artist, Anthony Howe who is known for his kinetic sculptures animated by the wind.

“[The photograph] really captured that Gregory Crewdson-esque feeling that I was after with the visuals…Americana, but cinematic and mundane at the same time, but also very deep and complex looking.”

Stream the single and watch the song come to life on YouTube, below.