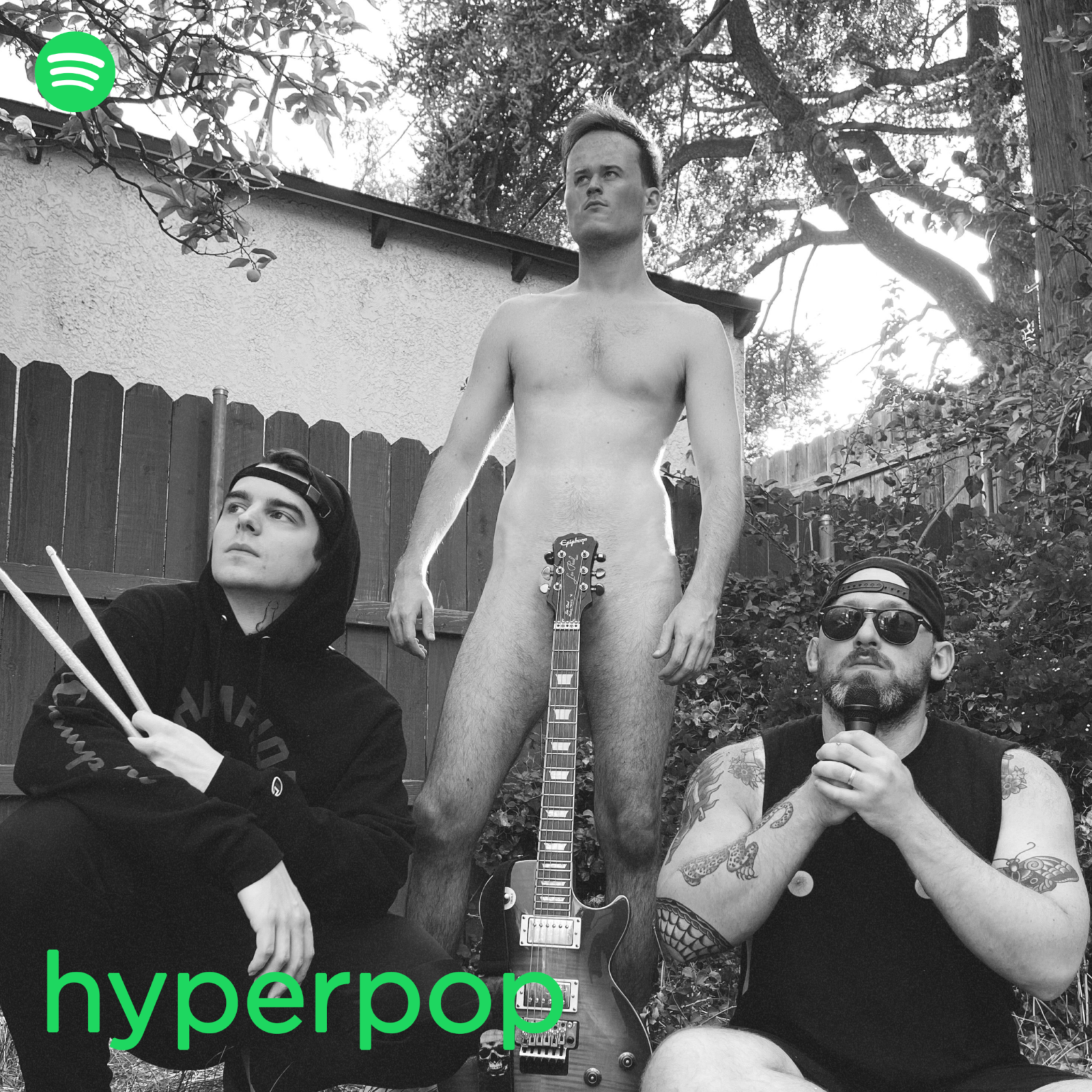 Hyperpop’s mischiefs-in-chief, badxyou, drop a new music video for their latest single, ‘OMG!!’ The music video is a fantastical nightmare where famed Twitch star Amouranth gets fictionally banned from the internet. Chaos reigns! After that, the band devises a strategy to break into Twitch and save their beloved online fantasy only to discover things might not be as they seem. Finally, Jeff Bezos makes a guest appearance.

Furthermore, the band said of the new cheeky single, “We are the music that kids today are going to try to hide from their parents. Curse words don’t cut it anymore. The line has been pushed so much further. OMG is the epitome of where the line is now.”

“We visualized the song being from the perspective of a simp and the first thing that popped up in our head was Amouranth’s audience on Twitch. This song is a criticism of those people who are obsessed with her and the parasocial relationship they create with her. Lastly, we know she’s taking advantage of this inherent human desire for social interaction by playing off of people’s attractiveness to her. It’s very manipulative, but we also think she’s a genius because she’s taking advantage of it.”

The band is the brainchild of Andy Gruhin (vocals), Ethan Heckard (guitar), and Connor Gallihugh (sound design). This terrible l’enfant trio first grabbed the internet’s attention after a series of covers including Avril Levigne’s “COMPLICATED,” Zedd’s “CLARITY,” and their own bangers: “E-GIRLS ARE RUINING MY LIFE!” “HAPPINESS” and “I MISS U.” As a result, the band has become the de facto front line of resistance to the pitfalls of internet culture.

In conclusion badxyou wants you to know, “we’re bandits that are really good at Picasso-ing the shit out of internet pop culture. We recognize that music isn’t original anymore, it’s cyclical. We are creating our own songs with all of the best parts of everyone’s music. If anything, we’re actually pirates.”