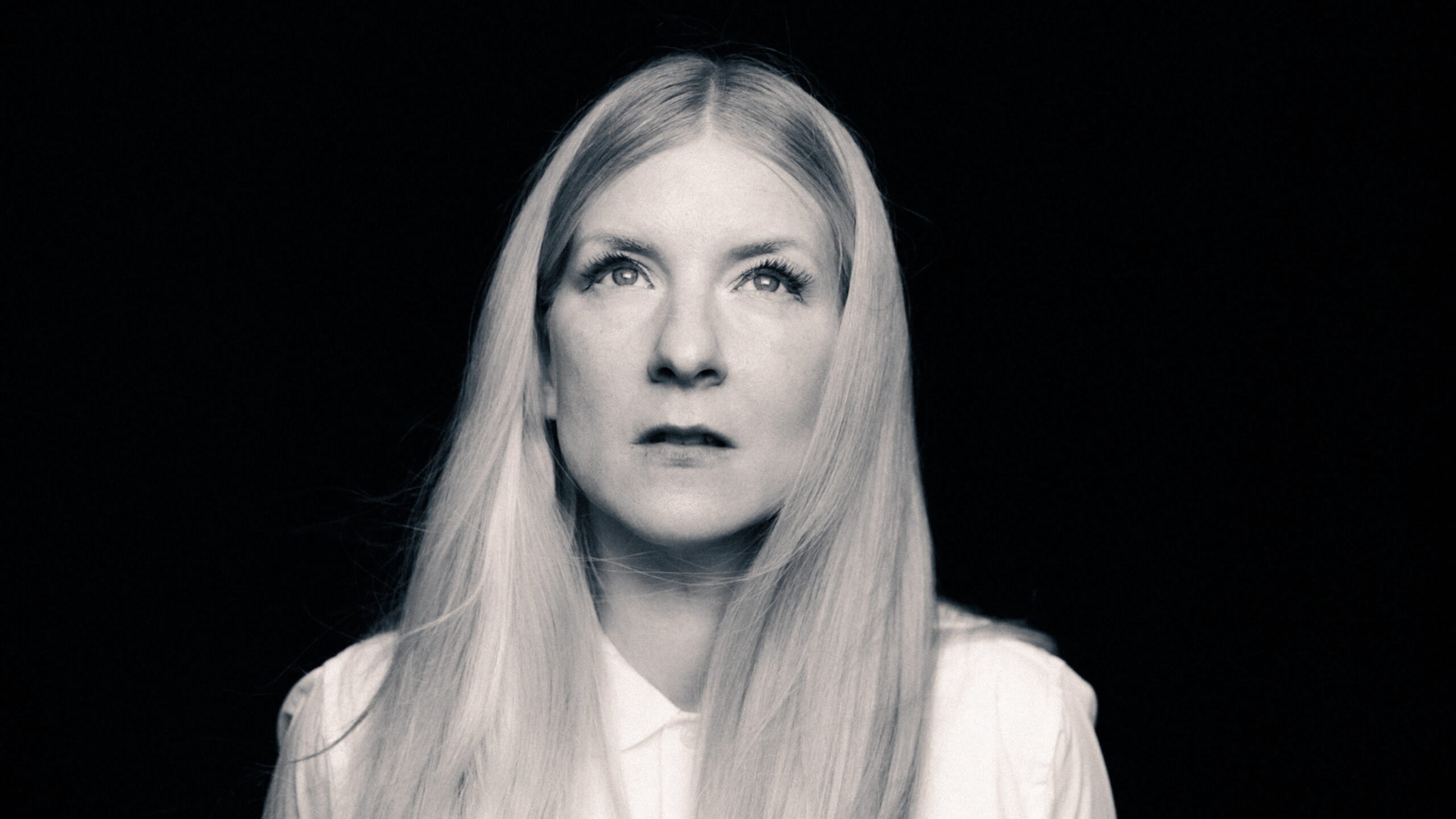 After eight years, the legendary Swedish group iamamiwhoami reunites to release a new album, Be Here Soon. Over the past month, the duo has released a series of songs from the audiovisual project. It has culminated with the birth a new album but also with Jonna Lee’s first child, Bauer.

In the same vein as their first groundbreaking works, Bounty and Kin, Be Here Soon is a spiritual exploration through sound and sight. Also like their first projects, the 10-track album includes 10 stunning artistic video episodes. The new album was recently included in the Album of the Week by The Guardian. “The album’s visual progression slowly traces the path of the new life growing inside of Lee and pushes her out on a journey facing the expectations of society and the music industry as a female artist in the spellbinding surroundings of her native Sweden.” A longtime collaborator with Comme des Garçons, Lee wears several looks from the fashion label in video episodes.

iamamiwhoami first launched with a series of viral videos in 2009 and 2010. The group has amassed more than 200 million streams across YouTube and Spotify, been recognised with a Swedish Grammy, sold out tours around the globe, and collaborated with artists such as Röyksopp, Moby, Zola Jesus, and more, achieving international cult-like status.

Be Here Soon follows the group’s most recent studio album, BLUE (2014), ionnalee’s two solo records EVERYONE AFRAID TO BE FORGOTTEN (2018) + REMEMBER THE FUTURE (2019), and during isolation ionalee’s pioneering streamed concert, KONSERT (2020), where she performed live from a remote island for over 100,000 fans, featuring guests including Zola Jesus, TR/ST, Imogen Heap who dialled in for distant duets.

Rain previously profiled ionnalee in our fifth issue on the release of her single ‘Samaritan.’ Explore the full video series and album below. Limited editions of the physical album and artwork is available on To Whom It May Concern.