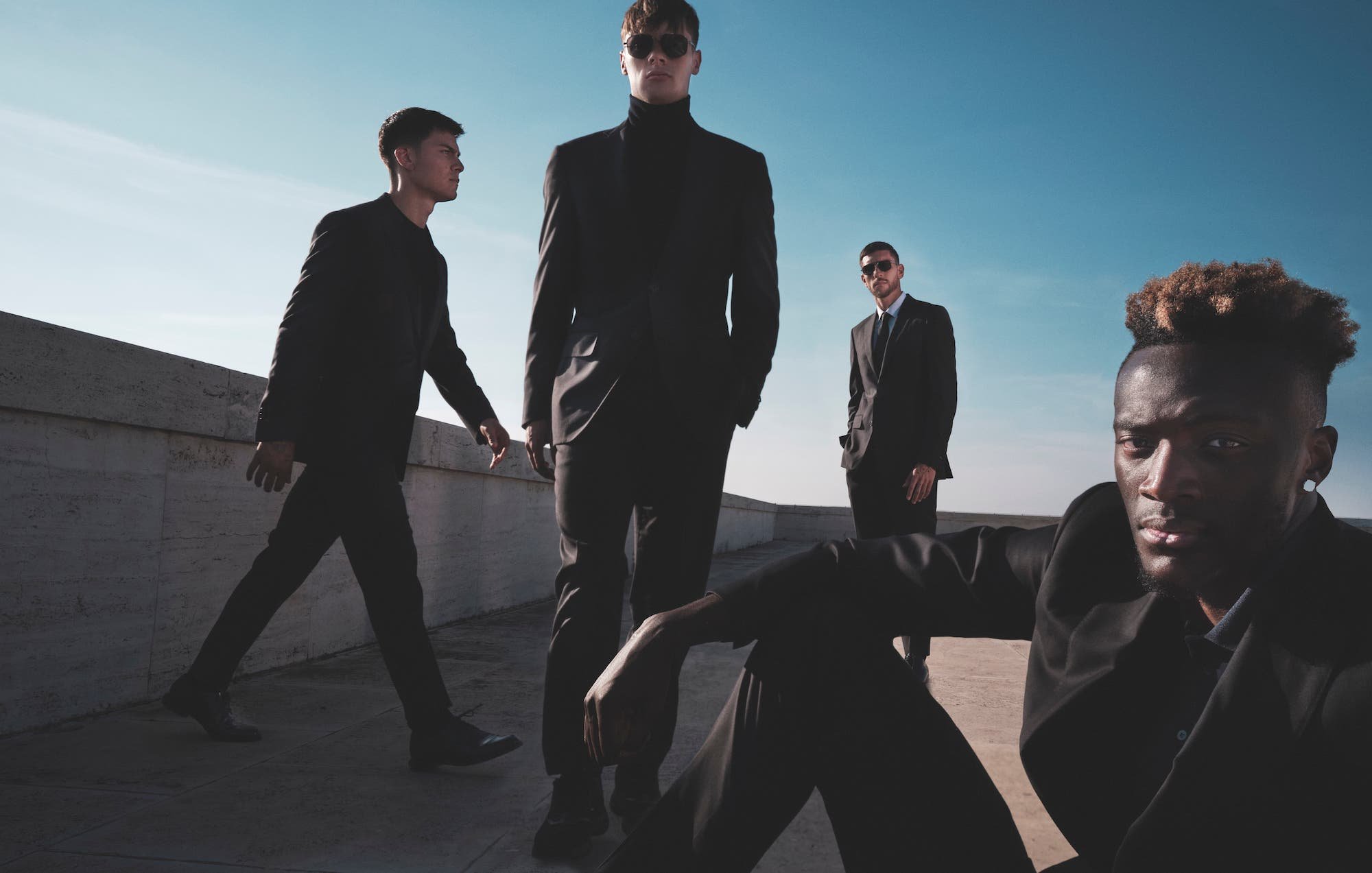 A few months after the announcement of the historic partnership between AS Roma and the Roman Luxury House FENDI, the two Rome-based brands have chosen Japan as the starting point for strengthening a collaboration that is now expanding abroad. Roma’s highly-anticipated participation in the EURO JAPAN CUP will see the team led by Josè Mourinho fly to Tokyo on November 22, ready to face Nagoya Grampus at the Toyota Stadium on November 25. The Giallorossi will play Yokohama F. Marinos in the second and final tour match at the Japan National Stadium on November 28.

FENDI will not only accompany the delegation throughout – as players and staff wear items from the official FENDI wardrobe provided to them for the current season – but will also open the doors to its boutique in Ginza, in the center of Tokyo, to the Giallorossi for a special event that promises to see the Roman roots of the two brands combine memorably with the contemporary charm the Japanese capital is famous for. The brand has had a presence in Japan for over 50 years, and AS Roma’s arrival in the country – where many additional activities are also planned – will further cement the union between the two iconic brands on the international scene.