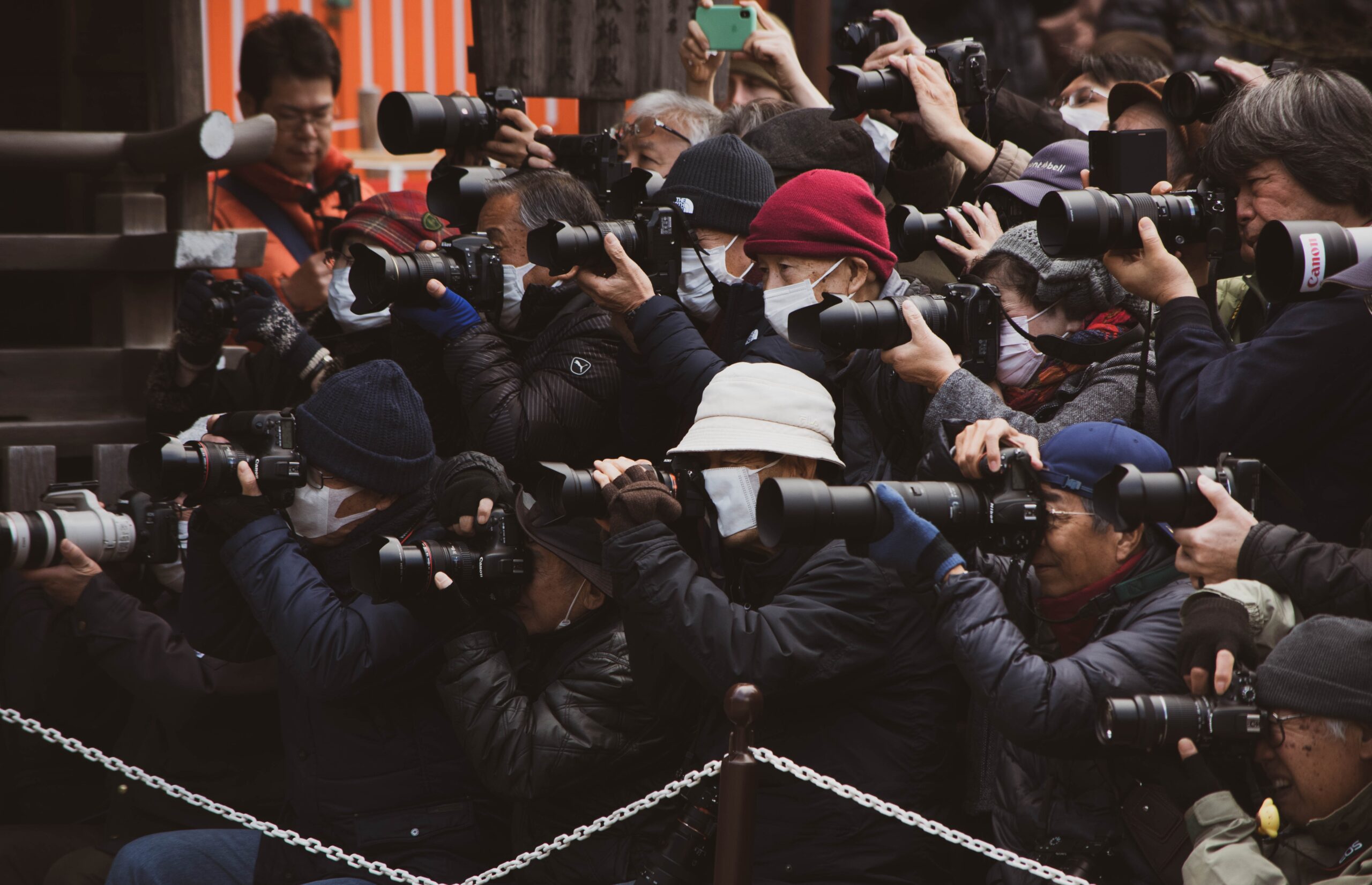 Photos serve as visual aids that help tell stories. While they may not tell the whole story, they give you a glimpse into the type of relationship the subjects have. Celebrity couples, in particular, don’t have the most normal relationships. For example, remember Drew Barrymore and Tom Green’s 9-month-long marriage? It was allegedly a “crazy, whirlwind of a time,” according to Green, and existing photos of the ex-couple having fun proved that. In fact, many couple moments captured on camera can give an idea of how their lives are with their significant other.

So, if you’re just as interested as we are, let’s take a look at a few interesting couple moments photographed today.

This couple’s relationship is nothing short of interesting. For one, Machine Gun Kelly (MGK) proposed to Megan Fox with a ring that has thorns. He said that taking it off will hurt, a testament to the quote “Love is pain.” Furthermore, MGK wears a necklace with Fox’s blood on it. It was a gift from Fox before she left for Bulgaria to film a movie so that MGK has something of hers with him.

It’s safe to say that they’re not your usual Hollywood couple and this photo summarizes that. It was taken during the Billboard Music Awards in 2021 by Rich Fury, who likes to use DSLR cameras with 200-400mm lenses. This camera was used to take a lot of “erratic” photos, or photos that involve a lot of movement — making it the perfect option to capture a relationship as feisty as Fox and MGK’s.

This endearing photo was taken during Meghan Markle and Prince Harry’s tour to South Africa in 2019. The royal couple visited several charities, including the “Justice Desk” that supports poor and vulnerable youth. In this photo, the Duchess looked at the Duke in admiration as he spoke of his love for Africa.

Chris Jackson, the British royal family photographer, took this shot. He’s fond of using digital SLR cameras like the Canon EOS, which let him focus on the small details like Meghan’s loving expression. The public mostly gets to know the royals through photographs, so his shots must convey details to show what they’re like. Jackson avoided intruding on the trip, so he relied on his camera with an impressive zoom range and high megapixel count. As a result, he captured what he believed is a photo that best suits the supportive nature of the couple.

Sarah Paulson and Holland Taylor are more on the private side when it comes to their relationship. After all, even though they first met in 2005, it wasn’t until almost a decade later that they started dating. This particular shot was taken during Halloween 2017 as they attended M. Night Shyamalan’s party in Philadelphia. It was a breath of fresh air from the couple’s usual formal photos and elegant nature.

The photographer responsible for this was Gilbert Carrasquillo, who favors Nikon cameras. These cameras are robust and built for speed, and they served as an advantage to him. Seeing as the couple was moving and laughing, the camera accurately captured their carefreeness, which let people view the couple in a different light that contrasted their typical graceful selves.

Taken in 1980 for Rolling Stone, this photo of Yoko Ono and John Lennon was captured hours before Lennon’s assassination. Today, it is a bittersweet image of love and loss that many people look back to.

Celebrity photographer Annie Leibovitz took this using an instant camera—a Polaroid to be exact. Because these cameras immediately print out a shot, she captured a very authentic and raw moment that remained untouched by edits. This served as a genuine reminder of the type of person he was to Ono: a caring husband who was vulnerable around his wife.

These celebrity couple’s photos tell us a lot about their relationship, allowing us to keep up or look back on some of their best moments. For more photography content, keep reading through Rain.

The Whitney Biennial ‘Quiet as it’s kept’ makes an impact