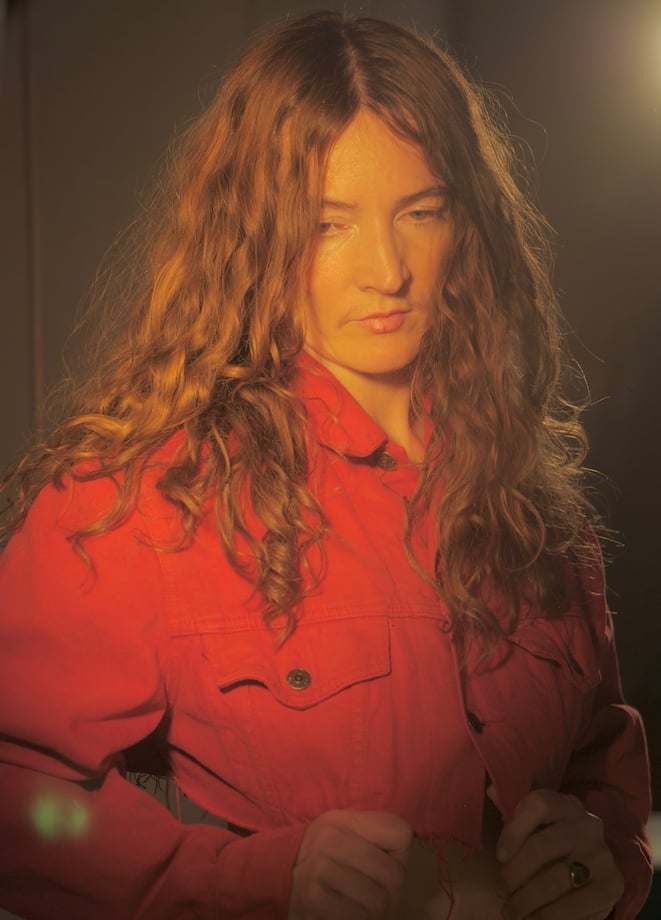 After releasing the influential albums, W (2011) and All Love’s Legal (2014), Planningtorock (Jam Rostron) released their fourth studio album, Powerhouse (2018) this past August. Planningtorock’s signature sound of pitched and distorted vocals comes across even more powerfully on personal, uplifting ballads throughout the new album. RAIN editor, Mark Benjamin, speaks with Jam here on Powerhouse, their ideas, and queerness in music. RAIN first featured Planningtorock in its first print issue, fall/winter 2016. Stream the album below and watch “Much To Touch,” one of the songs chosen to accompany the Chanel pre-fall 2019 collection, shown at the Metropolitan Museum of Art in New York this past December.

RAIN: We last had a conversation in 2016, two years after the release of All Love’s Legal (2014) and two years later gay marriage was passed at the federal level in the United States. What have you been up to since your last album? If I remember correctly, you were in a residency in California right?

Planningtorock (Jam): That’s right. In April 2016 I was a fellow artist at the Villa Aurora residency in Los Angeles. It was an amazing gift for me. Three months to begin writing music after two years of touring… the residency came at a good time. Also I’d never spent actual time in Los Angeles before and totally fell in love with the place.

R: Powerhouse sounds like your most personal album to date. Tell me, what was going on as you’ve been writing this album over the past few years?

P: All Loves Legal was my coming out album in a way. I’ve always identified as gay / queer but that album helped me understand my personal gender and sexual identity. Making Powerhousemeant a lot of processing of my past and my youth. I went into therapy for the first time and began steps of a non linear transitioning as a non binary genderqueer person. Powerhouse is a kind of documentation of this process. It’s my story, an autobiographical record.

“Pitching my voice is hugely important and a very personal sonic experience. It’s my authentic voice and helped me make my first steps towards embracing becoming me.”

R: If there was one thing you would want someone listening to Powerhouse to walk away with what would that be?

P: I hope that people feel moved and uplifted by these songs and by the process, sharing stories.

R: ‘Transome’ was the first single and music video from Powerhouse. Was this track important to you to be the single? Can you tell us about the song and music video?

P: ‘Transome’ was my way of saying ‘I’m back and this is who I am.’ It’s a very intimate and personal song. Since ‘All Loves Legal,’ I’d fallen in love and began a deeply intense relationship filled with hot queer sex. It changed my life and I wanted to write a song that expressed those emotions and how I felt as a non linear transitioning queer person.

R: Can you tell us about ‘Dear Brother’?

P: I wrote ‘Dear Brother’ to heal myself and to able to forgive.

R: What kind of importance does autotune and manipulation of your voice have for you personally and the industry in general?

P: Pitching my voice is hugely important and a very personal sonic experience. It’s my authentic voice and helped me make my first steps towards embracing becoming me. 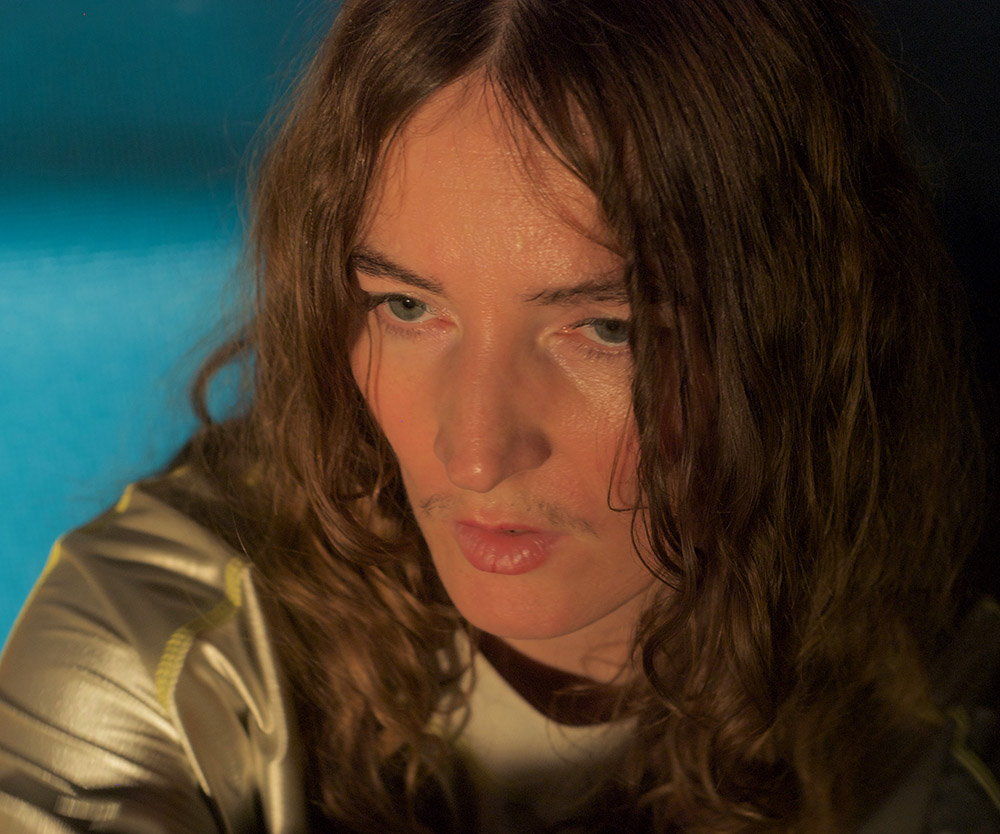 R: Do you see queerness (or even acceptance in general) in music progressing or regressing? How?

R: Thinking back to when I discovered your music around 2012, politics and attitudes surrounding LGBTQ issues seemed to have momentum. How do you feel about societal attitudes today?

P: Think through the power and courage of people sharing their stories, their experiences as LGBTQ+ this makes a huge difference in educating society. I’m in constant awe and admiration of the stories and activism I read about on a daily basis.

R: Does the internet inspire you at all? Are you very connected or not at all?

P: It has been and remains really important to me. Through meeting other queer and trans folks on Instagram or Facebook, I’ve been able to learn so much about how other queer allies deal with difficult experiences like body dysphoria. Or for example, help in finding new terms to express one’s genders identity. I have a lot of cyber friends and allies.

R: What music are you currently listening to? Are there other working artists that inspire you?

R: Are there plans to tour with this album? Where can our readers stay up-to-date on an upcoming tour?

P: To accompany the new Planningtorock album release, I’ve been busy writing and producing a new Powerhouse live show. Through storytelling, personally filmed biographical videos, spoken word, dance, stage design and lighting, I wanted to create a show that is not only a concert but an intimate musical live experience that creates empathy and reflection, joy and comfort together with the audience. The show will feature all the songs from the Powerhouse album and further showcase new songs that I wrote especially for the event. Performing together with me will be a cast of talented queer, non binary and trans identifying performers, both disabled and able-bodied; the choreographer and dancer Ian Kaler and the dancers and performers, Maija Karhunen and Ambrita Sunshine.

R: How did the Chanel collaboration come about and what was your reaction?

P: Micheal Gaubert and Karl Lagerfeld have been fans and supporters of my music since my first album ‘Have it All’ back in 2006. Back in 2007, Karl Lagerfeld released a CD compilation which included my song ‘I Wanna Bite Ya.’ Chanel contacted my sync agent in Paris asking if they could use ‘Much To Touch’ and ‘Somethings More Painful Than Others’ and I was excited. 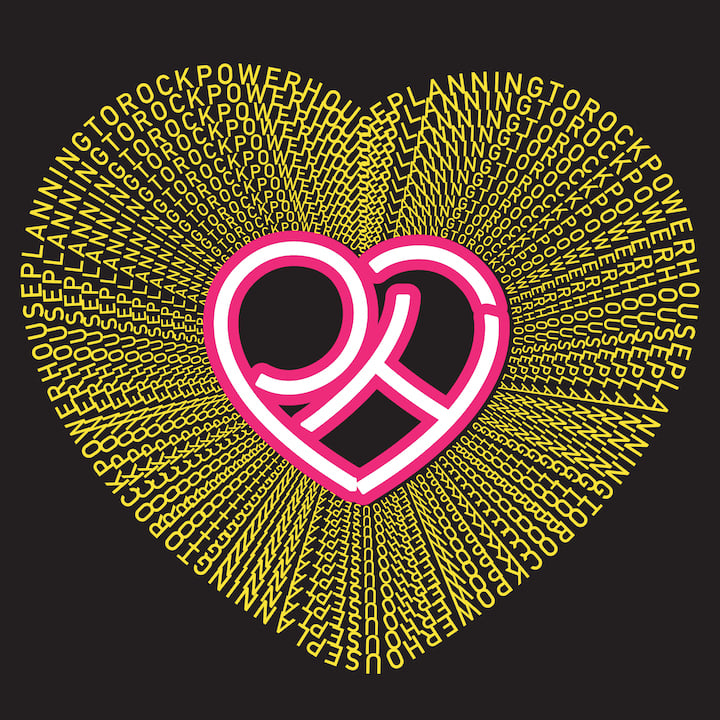 Stream the album on Spotify or purchase the album here.
Follow Planningtorock on Instagram, here.
All imagery courtesy of Bang On PR.