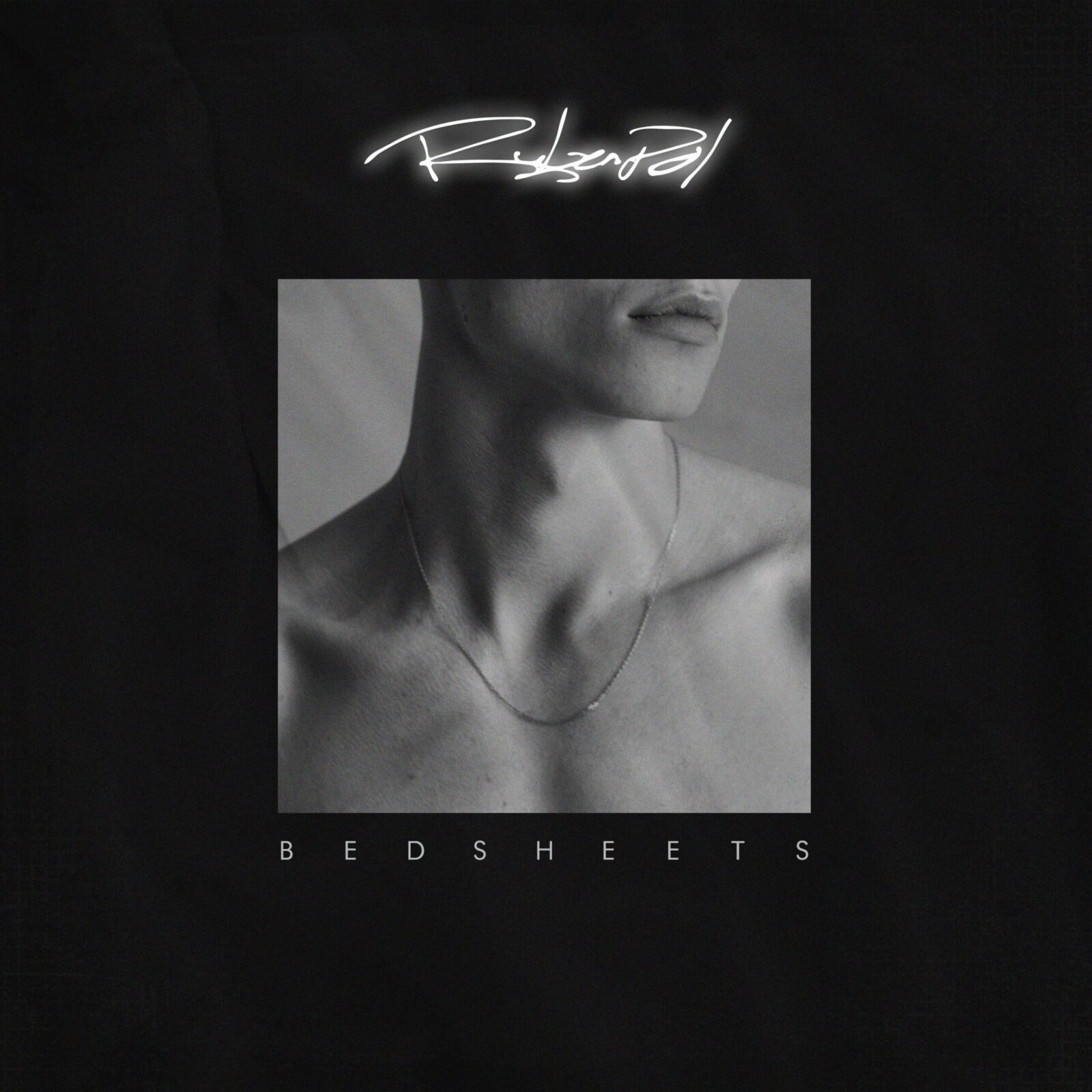 With his roots modeling for brands like Dior and Gucci, Ruben Pol has made waves for a second time, sound waves that is. His first single, Bed Sheets, officially came out on June 1st and immediately charted. It was later added to several of Apple’s curated playlists. We catch up with the Dutch wunderkind on his way to the spring fashion shows in Paris…

RAIN: Congratulations on your first single ‘Bed Sheets’! What was your inspiration for this song?

Ruben Pol: Thank you! The inspiration for this song came from a beautiful but very toxic relationship. The track is basically my thoughts and feelings about that period, translated into words.

R: Who is Ruben Pol?

RP: I’m a 21 year old guy, born in a smaller town about half an hour outside Amsterdam, The Netherlands. I got scouted to become a fashion model at the age of 18. That gave me the opportunity to travel the world and work for some of the world’s biggest fashion brands such as Dior, Gucci, Burberry, Fendi and Calvin Klein. At age 20, I decided that I want to create and release my own music. This decision in the end led to releasing ‘Bed Sheets.’

R: Apple Music curated the song on A-List Pop. How does that success so early on feel?

RP: To be honest, it is totally unreal for me. Apple placed the track in three of their official playlists, it got featured in a New Music Friday playlist on Spotify, Wonderland Magazine launched the exclusive premiere of the single and a couple of days ago it went charting on Apple music as well. My producer, Tom Martin, taught me about expectation management, which helped me to release the track with no personal expectations whatsoever. For me, putting the track out there and having it available for every individual in the world to listen to is what I had been looking forward to the most. Especially because of my low expectations, it is hard to realize that the track actually got picked up well!

R: The sound is very fresh and poppy – a perfect summer single, what will you be doing this summer?

RP: I am not feeling a vacation that much, though I might just do something last minute with friends. I am happiest when I’m working, especially when it is in a major city such as Amsterdam, Paris, or New York.

R: Most people may know you from modeling for brands like Dior, Fendi, and Gucci; are there a lot of memories from those days that inspire you sonically?

RP: The early days of my modelling work definitely inspire me. For me, it was all about exploring the creative industry. Now I feel very blessed that I can combine my work as a model with my artistic career.

R: Can you tell me more about the image on your album art?

RP: I wanted the cover art to be very simple and clean. That’s why we went for this simple black and white portrait of me. It was actually shot on the same day and in the same studio as the teaser video of ‘Bed Sheets.’ The photographer is Ruben de Wilde; he is the most amazing guy. If you look closely, you can see the texture resembles the texture of a bed sheet, haha. The necklace I’m wearing is one I never take off, unless I have to for a show or photo shoot.

R: The music video is great, too. What do you want to communicate with the visuals of your music?

RP: Thanks! I wanted to show how there are not necessarily boundaries between, art, fashion and music. My dream is to have my artist career go hand in hand with my career as a fashion model. The video is meant to visualise the vibes and feelings I get when I listen to ‘Bed Sheets.’

R: Who produced the single with you? How was it being in a different type of studio, one where you’re recording rather than being photographed?

RP: Tom Martin co-produced ‘Bed Sheets’ with me! He is a genius and one of my best mates. He worked for people like Justin Bieber, David Guetta, Martin Garrix, Tiesto and many more. A music studio is literally the place I feel happiest. You can lock me up in one for a week and I wouldn’t complain. The vibes in there, the gear, and the fact that you can be as loud as you want, all make me very happy.

R: Do you have a long list of artists and musicians that inspire you?

RP: The list would be endless as I listen to so many different genres of music. I like to mix things up a lot. However, my all time favorite artist has always been John Mayer.

R: Any chance for a live performance soon?

RP: Have no clear plans yet, but it is definitely a dream for the near future.

R: Fast forward three years, where do you want your music to go and what do you want to have accomplished?

RP: Unlike other things I do, with music I’m not that focused on accomplishments. I just love doing it too much for that, and I’m really truly doing it day by day. However, I do want to have brought out tons of new songs and a couple of albums, maybe. I also wouldn’t mind it at all if music was all that I’m doing. Creating and performing music for a living for the rest of my life would be my ultimate dream.

R: I’m hoping there is a following EP or LP on the way? When can we expect more tunes?