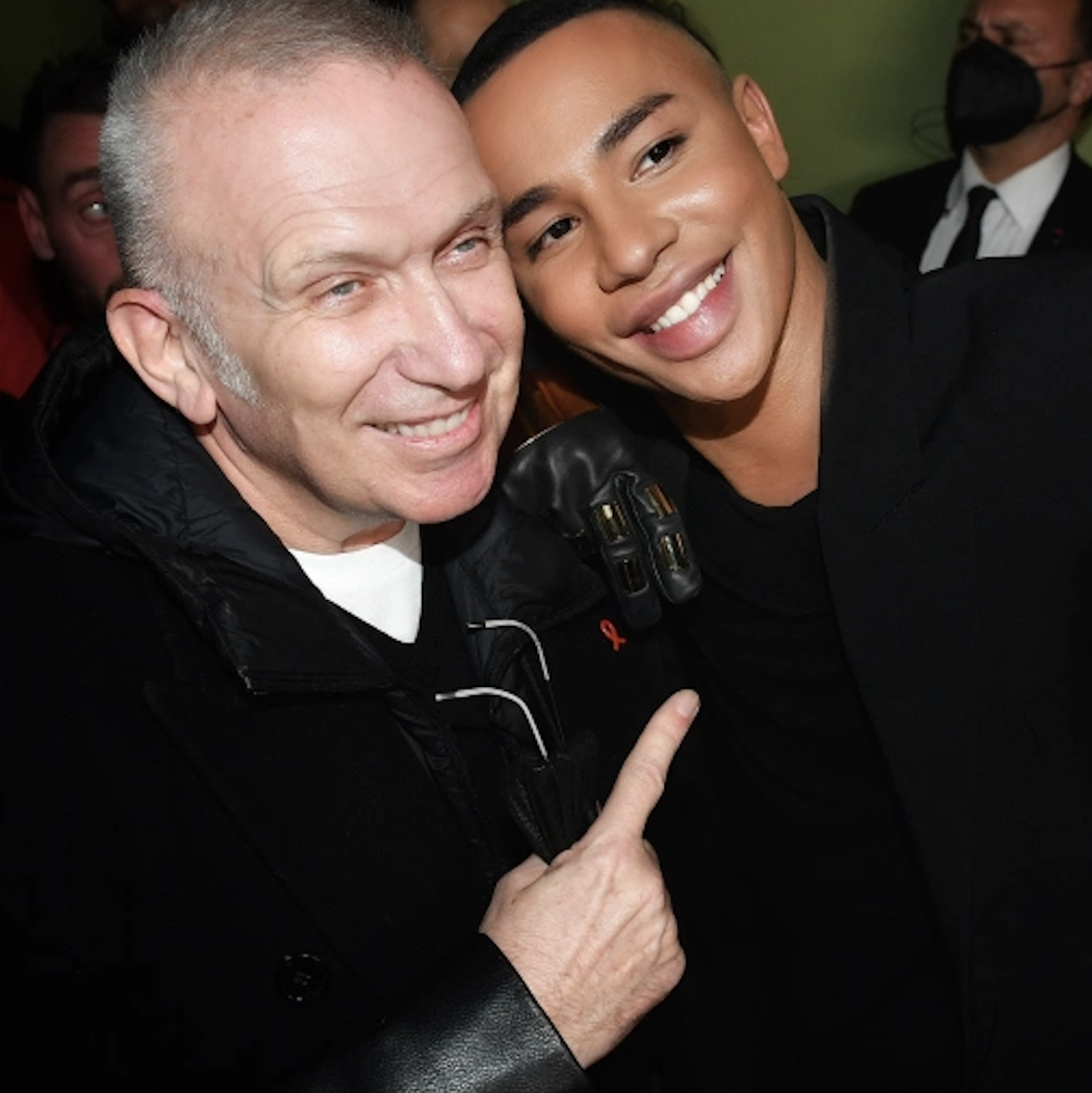 In a surprise announcement, Jean-Paul Gaultier, the legendary couturier, who retired from ready-to-wear in 2020, announced Balmain creative director, Olivier Rousteing, will design the next couture collection to be revealed in July in Paris.

“I’ve always been obsessed with and inspired by the Jean Paul Gaultier world,” said Olivier Rousteing, according to WWD.

“I think he brought so much into the fashion world and the fashion industry…what I love about his aesthetic is all the incredible work on tailoring, on cuts, the craftsmanship, the savoir-faire, and the incredible glamour and sexiness he brought to the runway,” Rousteing explained to WWD.

Rousteing has broken many barriers as seen in the Netflix documentary Wonder Boy. His blossoming career took off when he became the first black designer to lead a fashion house, Balmain, into its now powerful image of excess.

Read more about the appointment on WWD.