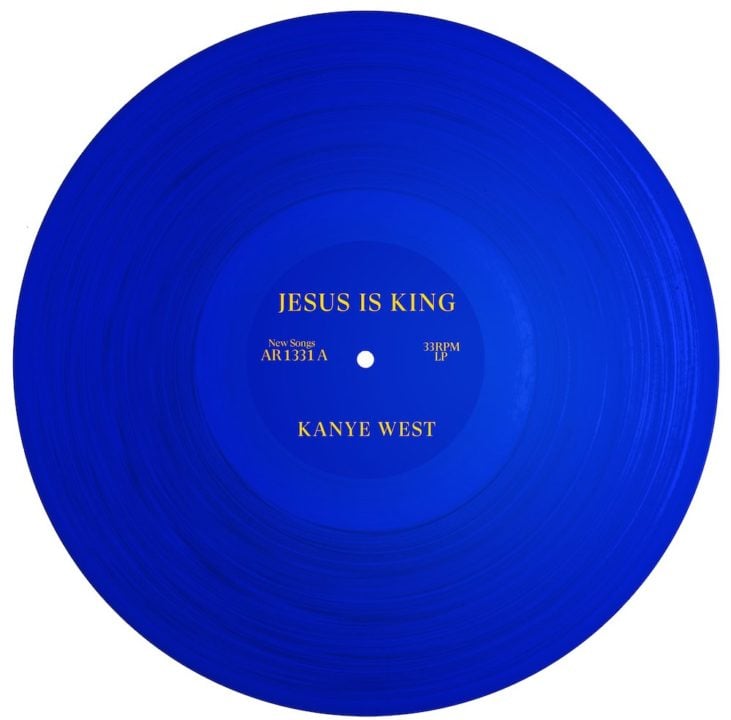 “I believe ‘ye’ is the most commonly used word in the Bible, and in the Bible it means ‘you’,” Kanye West remarked upon changing his stage name to Ye last year.

That same year West released the album Ye (2018) which was met with mixed reviews. It felt disparate. Interestingly, the album art became a photo West took on his iPhone on the way to the listening party for the album in Jackson Hole, Wyoming.

Since then a lot has happened to the rap star. He spoke openly about being afflicted with bipolar disorder, met with President Donald Trump wearing a MAGA hat, and even had an interview with Dave Letterman on Netflix.

With this release, it seems Kanye has found his footing on his ninth studio album, “JESUS IS KING.” In fact, just a few days ago he told Zane Low he is “unquestionably, undoubtedly, the greatest human artist of all time.”

Even for nondenominational listeners, it’s clear the gospel themed concept album has a defined focus that flows with ease over the eleven tracks. It seems Kanye, like many of us, is looking for an escape to current political and cultural realities. It seems for him, this escape came in the form of his relationship with religion. The album is a powerful and cohesive one with plenty of biblical references and altruism. It’s an interesting take on historical references mixed with modern societal issues.

One of our favorite tracks, “On God,” takes the listener through West’s history and his reconciliation with struggles and success. “Selah” becomes a sort of manifesto for the rest of the album.

The album has plenty of bangers too and is accessible even to those who don’t listen to gospel. It’s a record that invites you to listen from start to finish. Anthems, rap, and gospel elements blend seamlessly behind West’s soulful lyrics.

Listen to the full album below.