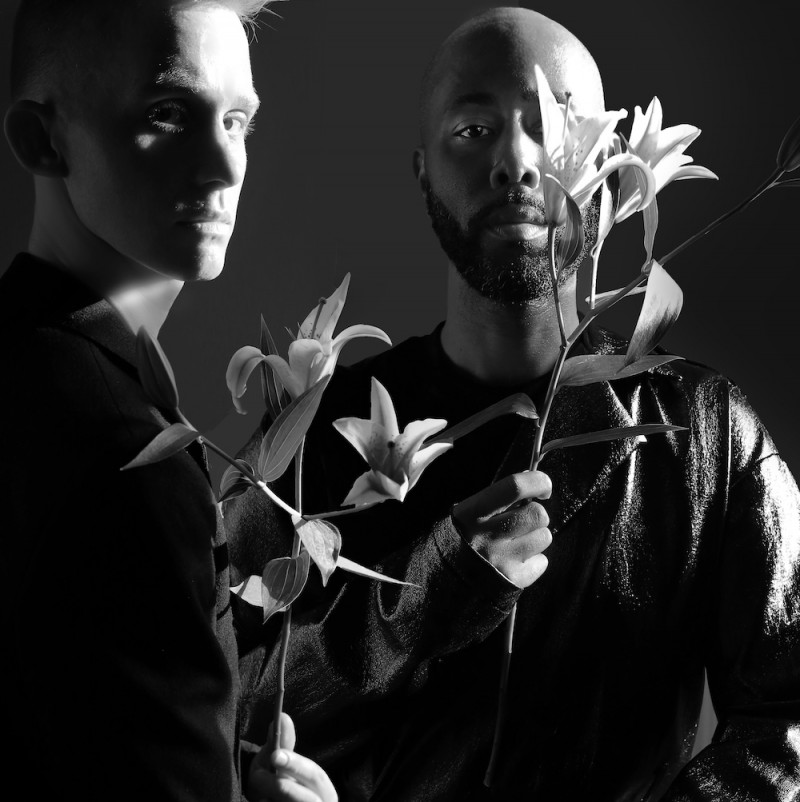 The works are inspired by author Ursula K. Le Guin and her essay “the carrier bag theory of fiction,” which was a critique against “the thrust and parry of heroic narrativity, touting the tote, as opposed to weaponry, as the most significant human—and, metaphorically, literary—invention”.

The artwork by Wickerham & Lomax is a post modern explosion of multiple depictions of a bag – everything from a tote to a luxury bag, each one is named after a defunct gay bar in the artist’s hometown of Baltimore.

Each piece is a direct UV print on mirror and housed in a wooden artist frame with furniture handles installed on its sides to reference the handles of a bag. Shown together, the works are one in an edition of two, with 1/2 sold as individual works and 2/2 sold as a set.

The artwork will be on view to the public from Thursday, October 28th until Friday, January 7th, 2022 from 11am – 7PM daily at 1 Crosby Street.

Alexander McQueen has the perfect gifts for the holidays