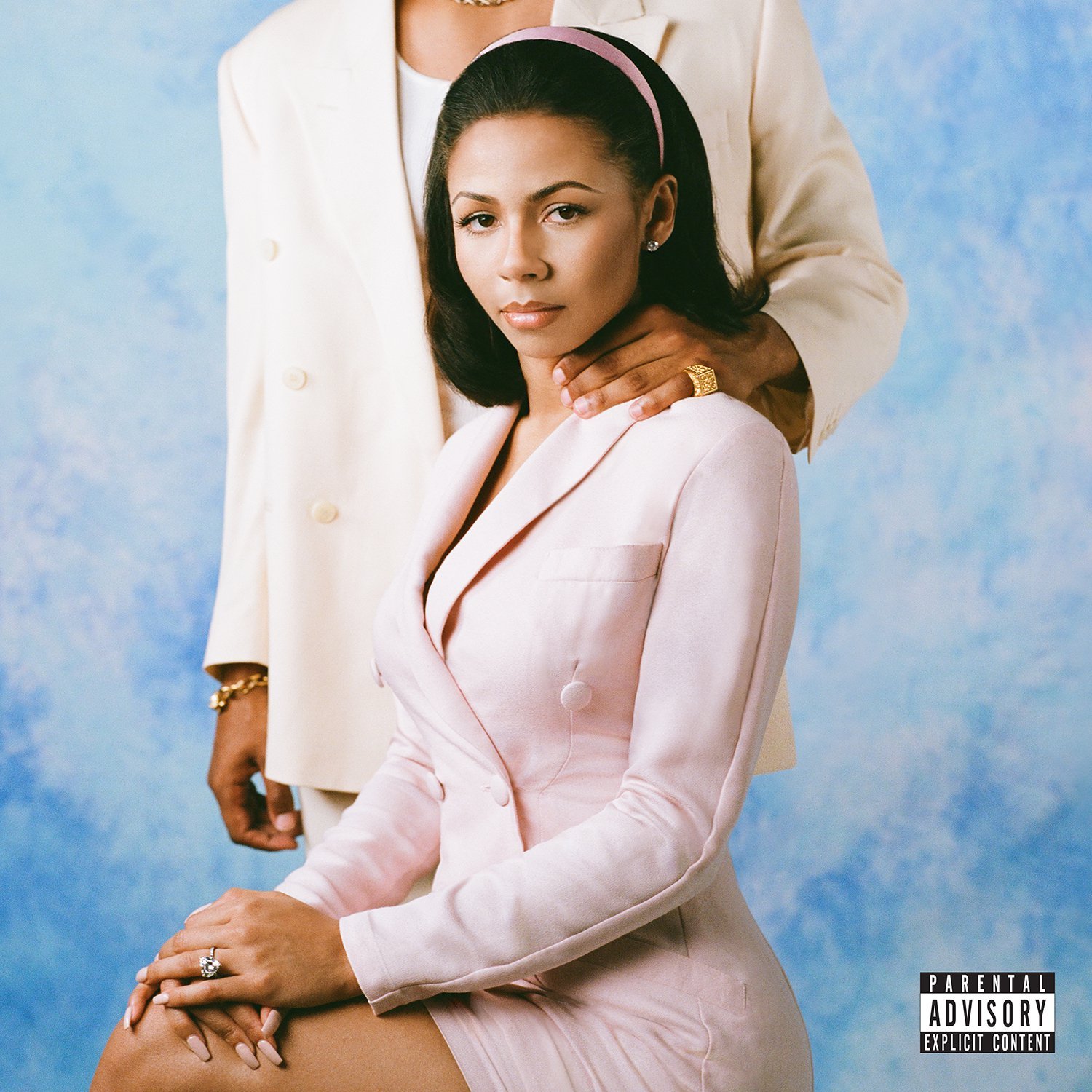 Mariah the Scientist isn’t just a moniker. The name encompasses this musician’s fascinating back story. While Mariah was studying in college for a degree in biology, her music was discovered on SoundCloud by Canadian rapper Tory Lanez, who is known for his hits ‘say it’ and ‘luv.’ After touring with Lanez and perfecting her sound, Mariah released her first debut album, ‘Master’ on August 23rd with RCA Records.

Her first music video from the album, ‘Reminders,’ is a must see (video below). Reminiscent of a David Lynch film and with a plot that goes further than Taylor Swift’s ‘Bad Blood,’ Mariah takes the viewer on a suspenseful journey inspired by her own personal narratives. In our exclusive interview, Mariah the Scientist opens up about the inspiration behind her creative vision for ‘Master’ and sexism in the music industry.

RAIN: Did you think you’d be going into music while you were studying biology in college?

Mariah the Scientist: Absolutely not. When I went to St John’s University, I started making music randomly in my dorm room and put it on SoundCloud and it kind of went from there. Tory Lanez reached out to me one day and asked me to go on tour with him. He helped me a lot with my own music. It is still unbelievable to me how everything happened, but I’m very grateful.

What is the inspiration behind your new song ‘Reminders’?

I just had this idea for a song about this couple who, on the outside are having this seemingly perfect relationship, but it actually looks completely different behind closed doors. It took me a really short time to write it.

The music video for it looks fantastic. How did the idea for the video come about?

After I recorded the song, I listened to it like 5 million times and I realized that it has this passive aggressive sound to it. So for the video, you see this superficial couple in this big mansion, living this perfect live. But because we are having these internal issues, I end up killing him. I wanted to show that there are a lot of  people in relationships who actually know that they would be much better off without their partner. I’m not saying that you should kill that person, but sometimes we just stay in it, even though we know it’s toxic.

Are there musicians that inspire your work?

Oh yeah, Frank Ocean, OutKast, oh and definitely Mariah Carey and Whitney Houston. For me they are like the epitome of a singer. Sonically and how they use their voice.

Are you going on tour any time soon?

Definitely! I haven’t performed these new songs yet, so I am very excited. I really want to go to Atlanta, because that’s where I’m from. But at the moment I’m trying to plan out what that show would look like. At the end of the day, when it comes to the album cover, the music videos, or the live shows, I just want it be all me. I really enjoy having that freedom with my creative vision.

“I still can’t tell if social media is the demise of this generation or the best thing that ever happened.”

Are you originally from Atlanta? It’s known for its vibrant music scene, right?

Yeah, but mostly for rappers. It was very difficult there to be taken seriously as a female musician. People would reschedule my session or give it to someone else. It is still the same there. Men in this business just get more respect.

How was the reaction from your fans when ‘Master’ came out?

Overwhelming. I mean they are almost like my friends. I love to go online and talk to them. I listen to what they say or I ask them all the time, ‘what’s your favorite song? Or, what do you want me to do now?’ At the the end of the day, it is still my decision but I like what I do because I can share it with them.

Do you spend a lot of time on social media?

Before my album came out I rarely posted anything. I used to think social media is so unreal, and almost fabricated. But now, since my album is out, I just enjoy getting this instant feedback. So maybe I should be more active soon.

Social media is how it started for you right? You were contacted by Tory Lanez and now you are here talking to us about your new album.

Yes, exactly. I still can’t tell if social media is the demise of this generation or the best thing that ever happened. There are so many possibilities that can happen. Like the producer Timberland discovered my music recently and congratulated me on it. I mean, it’s crazy how this whole thing works sometimes.

Are there any more music videos planned for this album?

Yes, I actually already shot two other videos, but I am a perfectionist so if it’s not exactly what I want it to be, I’m going to change it a million times. Because at the end of the day, I am an artist and I have to be happy with what I put out into the world.