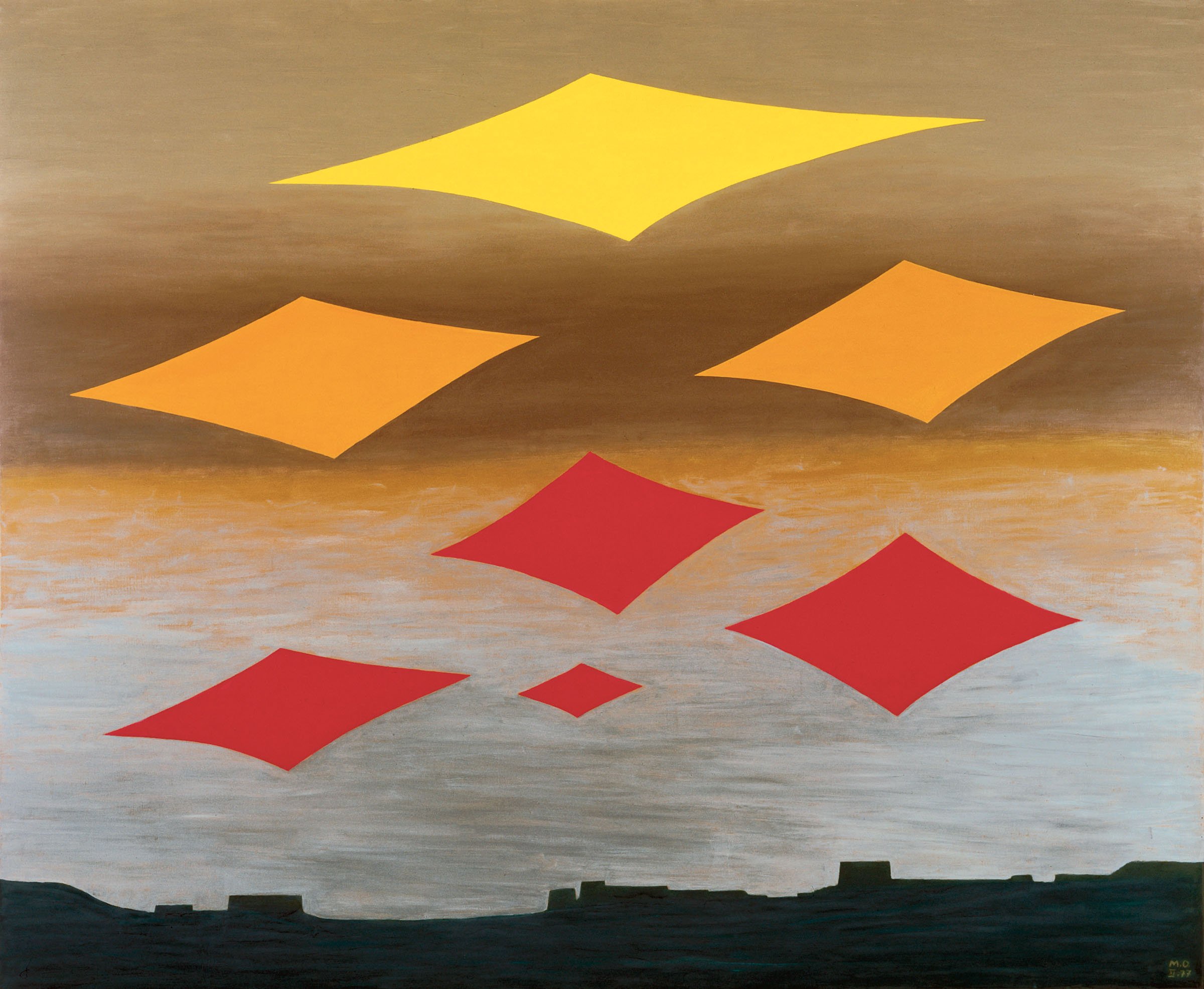 Meret Oppenheim: My Exhibition opens at the Menil Collection in Houston, Texas before making its way to the MoMA in New York in October. The first retrospective in the U.S. in over twenty-five years, the exhibition includes work over the impressive output of Oppenheim’s five decade career (1913-1985). Known her for witty and unconventional mediums and approach to art, Oppenheim has gone on to inspire countless artists. Her body of work includes uncanny object constructions, geometric abstractions, jewelry designs, public sculpture, and poetry.

The Menil explains her “thematic interests as equally diverse, ranging from the natural world and mythology to gender and self hood. Her practice defies neat categorizations of style, medium, and historical movement. “Nobody will give you freedom,” she stated in 1975, “you have to take it.”

“Meret Oppenheim: My Exhibition is the result of a particularly close partnership between the Kunstmuseum Bern, MoMA, and the Menil. As a museum with a strong collection of Surrealist art, the Menil is proud to host the American debut of this important retrospective of Oppenheim’s wide-ranging and expansive career.”

“It has been a thrill to dive into Oppenheim’s boldly imaginative work, and to do so alongside the Menil’s curatorial partners in Bern and in New York. With this career-spanning retrospective, which brings many artworks to the U.S. for the first time, we look forward to introducing a new generation of art lovers and museum goers to this artist.”

Explore a preview of the exhibition below, courtesy of the Menil Collection.