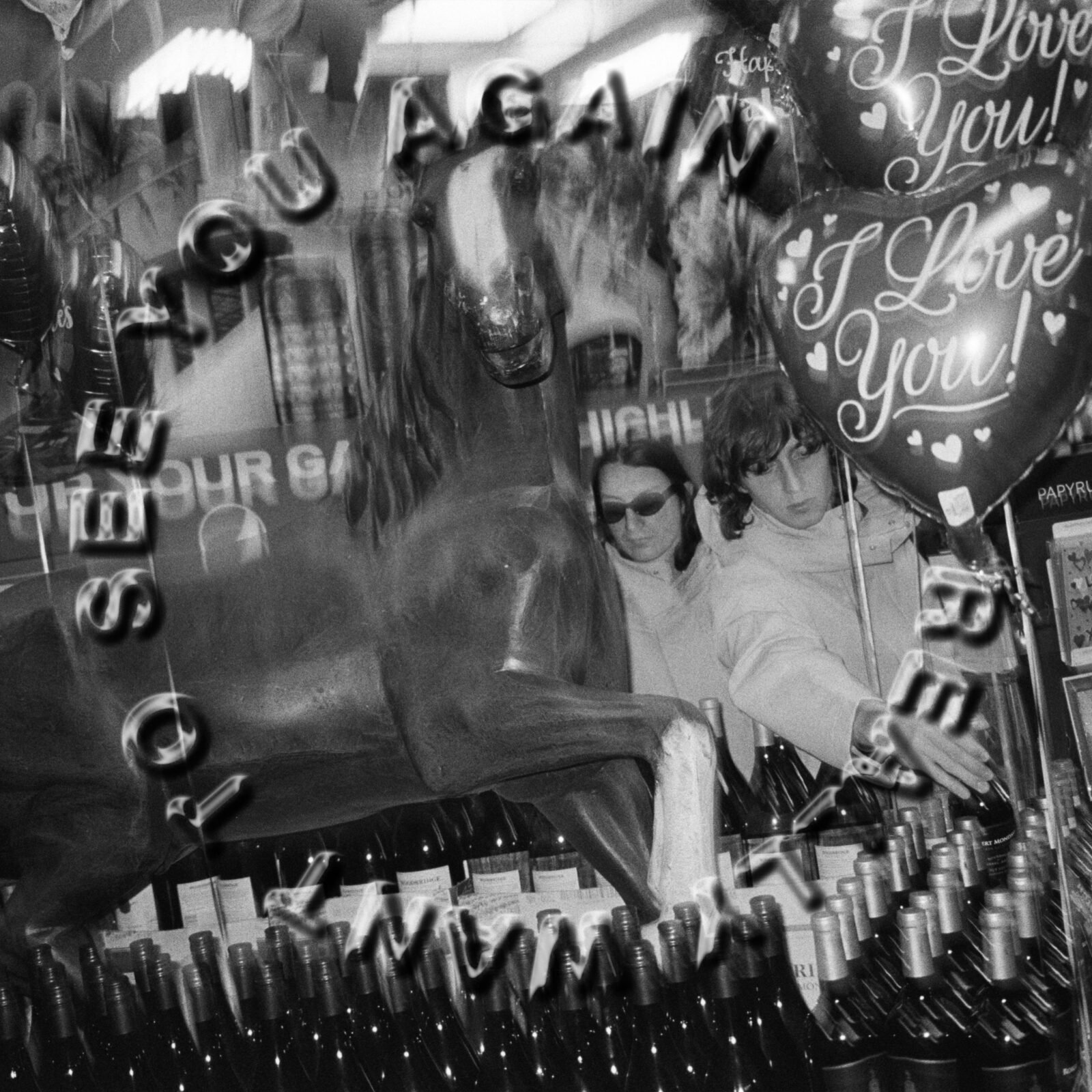 more* the LA based duo, Malcolm McRae and Kane Ritchotte, will be releasing two singles on the heels of their first EP 1/2. We previously caught up with the duo on the release of the first half of the EP, in an exclusive interview here.

The two singles the band has in the works are “Really Want To See You Again” and “Whose Side Are You On?” (out on March 25). This past week, the band performed two previously released songs on a livestream with friends Cara Delevigne, Anya Taylor Joy, and Diana Silvers. It drew thousands of views and attracted rave reviews.

Embodying California spirit, coup de main described more* as having an irresistible “old-school vocal and sonic sound that’s immediately attention-catching.” The band recently released a monochromatic music video for “Really Want to See You Again,” which McRae described as being written about when he first met Anya.

more* goes on tour with HAIM this spring.