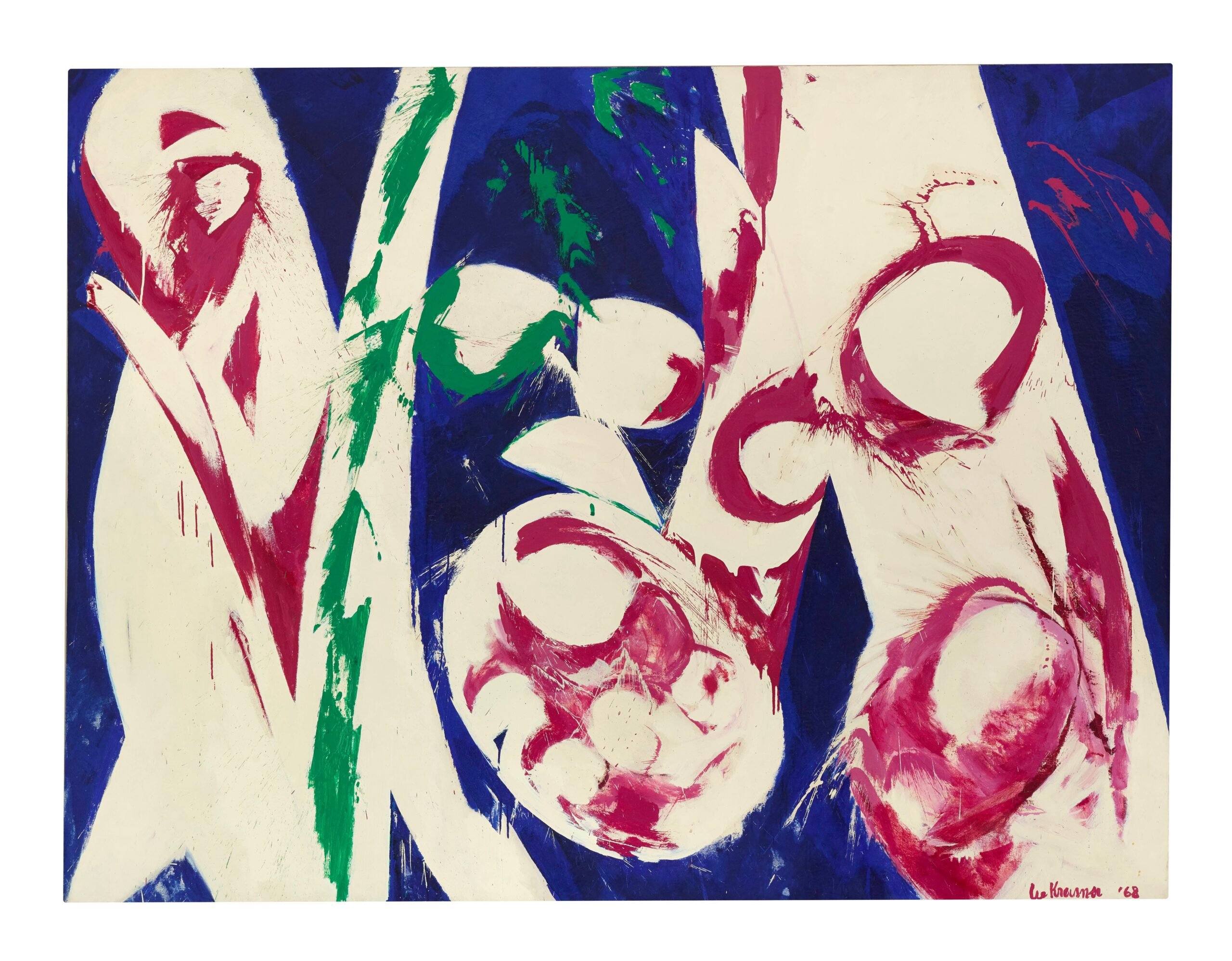 The Museum of Fine Arts, Houston announces a new agreement that places masterworks from Houston philanthropist Fayez S. Sarofim’s distinguished collection on extended loan to the MFAH. A selection of American art, European painting, and antiquities will be displayed across the Museum’s gallery buildings, beginning in 2023.

One hundred twenty-five masterworks from the distinguished collection of the late Houston philanthropist Fayez S. Sarofim will be placed on extended loan to the Museum of Fine Arts, Houston, beginning in early 2023, in a collaboration between the museum and the Sarofim Foundation.

Fayez S. Sarofim, who died in May 2022, quietly assembled over nearly 60 years one of the most significant collections of American art in private hands, as well as important works of European painting and antiquities. The loan will enhance the museum’s presentations of American and European art in those newly reinstalled galleries, and of modern and contemporary art in the Nancy and Rich Kinder Building, dedicated to the permanent collection and opened in 2020.

All of us at the Museum of Fine Arts, Houston are deeply indebted to the Sarofim family for the extraordinary privilege of sharing these remarkable works with the community to which Fayez Sarofim has shown such devotion and generosity. In its scope, scale, and quality, this collection is in rarefied company. It bears comparison with the great collections assembled by William Corcoran in the 19th century, Joseph Hirshhorn in the 20th century and, more recently, Alice Walton.

My father wanted nothing more than to share his collection with the public after he could no longer enjoy it. It is my honor to announce that he left the entire collection to the Sarofim Foundation, with this intention. There could be no more fitting partner than the Museum of Fine Arts, Houston, which will install works throughout their galleries, care for the collection and manage access for major exhibitions around the world.

The American paintings and sculptures in this remarkable collection reflect key passages in the evolution of American art:

19th- and early-20th-century paintings that chronicle the emergence of a distinctly American sensibility in portraiture and landscape from the earliest years of American independence through American Impressionism and the Ashcan School, including works by John Singleton Copley, Frederic Edwin Church, Mary Cassatt, Childe Hassam, Robert Henri, Winslow Homer, Edward Hopper, and an extensive selection of eleven works by John Singer Sargent.