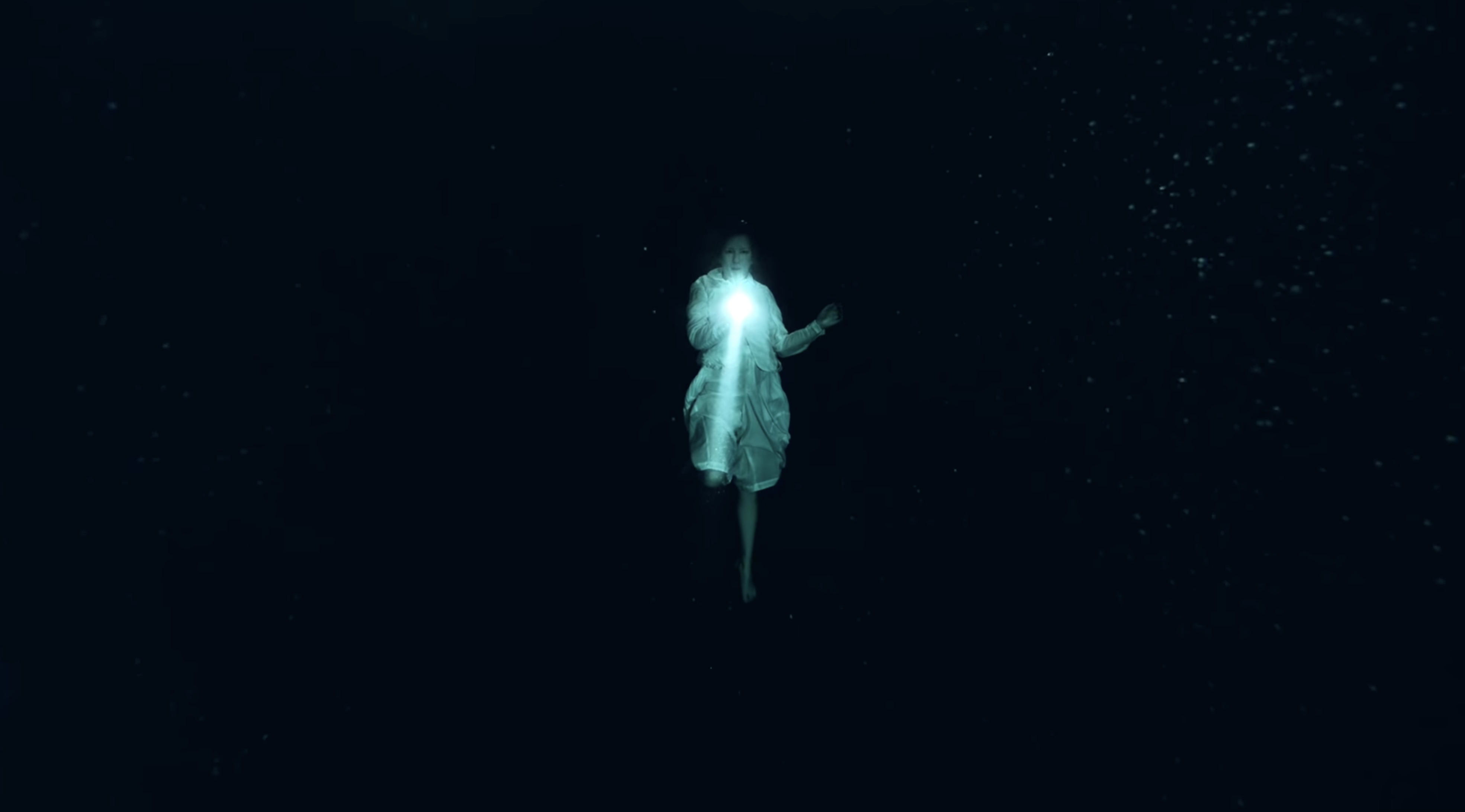 iamamiwhoami (Jonna Lee and Claes Björklund) release a new audiovisual single ‘canyon’ (with Lars Winnerbäck). These visionary artists have come together for an audiovisual escape and heartfelt song just for you.

The coming 10-track album from the duo will be released with 10 episode videos. They “trace the path of the new life growing inside of Lee and pushes her out on a journey facing the expectations of society and the music industry as a female artist in the spellbinding surroundings of her native Sweden.”

The anticipation is building for fans. It was ten years ago, that the same magicians brough one of the first viral audio-visual sensations to the internet. The cryptology and depth of the project is far too extensive for this article. However, you can read about it on the fandom page.

Be sure to check out her previous releases below and the live KONSERT iamamiwhoami did for viewers during the pandemic. You can also read our exclusive interview with Jonna Lee, here.

iamamiwhoami first launched with a series of viral videos in 2009 and 2010. The group has amassed more than 200 million streams across YouTube and Spotify. It has received recognition with a Swedish Grammy, sold out tours around the globe, and collaborated with artists such as Röyksopp, Moby, Zola Jesus. Be Here Soon follows the group’s most recent studio album, BLUE (2014), ionnalee’s two solo records EVERYONE AFRAID TO BE FORGOTTEN (2018) + REMEMBER THE FUTURE (2019), and a joint online live experience KONSERT that aired during 2020.

Take a listen below.

twimc.se (To Whom It May Concern)