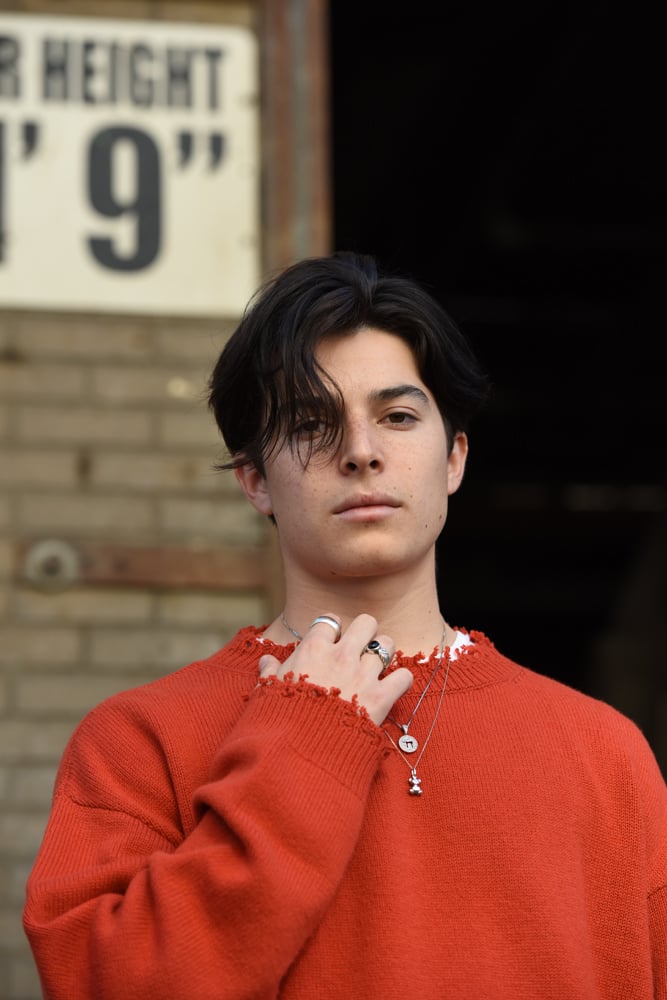 Spencer Barnett releases new music video for his single, “I’m Fine.” He wants everyone to know that he is just ‘fine.’

After releasing his critically-acclaimed, debut 5-song EP Reckless, Barnett is back with new music. “I’m Fine” is the second installment of his upcoming new EP which is expected to drop early 2020. RAIN caught up with the 18- year old musician about his journey to stardom and what it means to be making music today.

At what age did you start songwriting? Was music always an important factor in your life?

I wrote my first song when I was 13 and it was a huge failure, but luckily songwriting is a skill that gets better with time and something that I continue to work on and improve. I would say that music became the forefront of my life around the time I was 14. Being able to explore the endless amount of music available for free on YouTube introduced me to new sounds and textures and I was instantly obsessed.

What artists inspired you the most growing up?

Kevin Parker, The Black Keys, MGMT, and Phoenix were (and still are) some of my favorites.

In a world right where we love to put labels on everything, you decided to make music without a defined genre. Why is that?

When you’re in the studio its more freeing to focus on just making a song that fits a feeling, rather than focusing on it fitting a specific genre. It was important to reference from a variety of different styles in order to create a sound that was unique to me.

Why did you decide to record three separate EPs instead of one big album?

I think the best thing about these three projects is that they show a progression. As I’ve matured as a person and an artist so has the music. That progression is what I am most proud of with the EPs and can’t wait to share the new songs.

How was it to record your second EP in the legendary Abbey Road Studios in London?

Working at Abbey Road was one of the craziest moments of my life. You can truly feel the history and energy in the room. We also recorded a good amount of “I’m Fine” at Angelic Studios in Banbury, England which definitely contributed to the sound.

I think what was so influential about the experience wasn’t necessarily working at Abbey Road, but instead in the UK with British producers. Hoskins and the 23rd produced the whole EP and I collaborated with Jackson Morgan to write. They are all super talented.

Let’s talk fashion. Next to your career as a musician, you are also working on your clothing line called ‘Chateau Barnett.’ What can we expect?

Chateau Barnett is going to be more than just merch. We are going to release three collections, each inspired by one of my three EPs. I’m really excited to incorporate cut-and-sewn pieces and manufacture the clothes in the UK where the project was written. Hoping to drop the first collection soon.

What was the inspiration behind your new single ‘I’m fine’?
“I’m Fine” is about self-assurance. Not only about telling others that you’re fine, but also trying to convince yourself of the same thing. That’s at least what the song means to me, but what’s great about music is that everyone can give a song their own personal meaning.