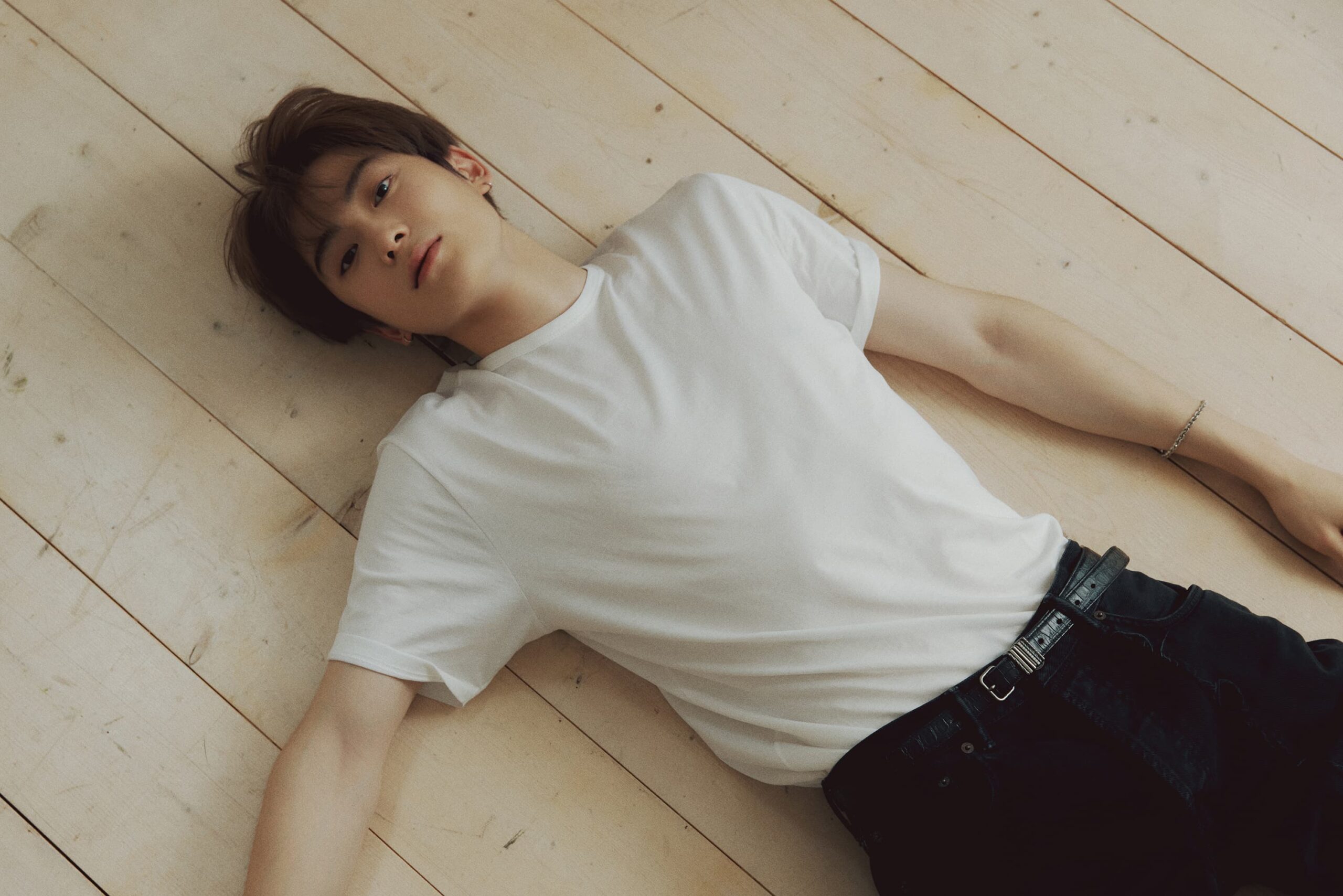 NCT’s JAEHYUN releases his debut solo single and music video ‘Forever Only.’ An emotive R&B pop song, the single comes as the band, NCT 127, is expected to release the anticipated album in September 2022.

Jaehyun was also recently named as an ambassador for the Italian luxury brand Prada. He attended Prada’s spring summer 2023 Menswear show in Milan, Italy, on June 19 as the representative of Prada Korea. He was seated front row alongside celebrities such as Jeff Goldblum, Jake Gyllenhaal, Odell Beckham Jr., and Rami Malek.