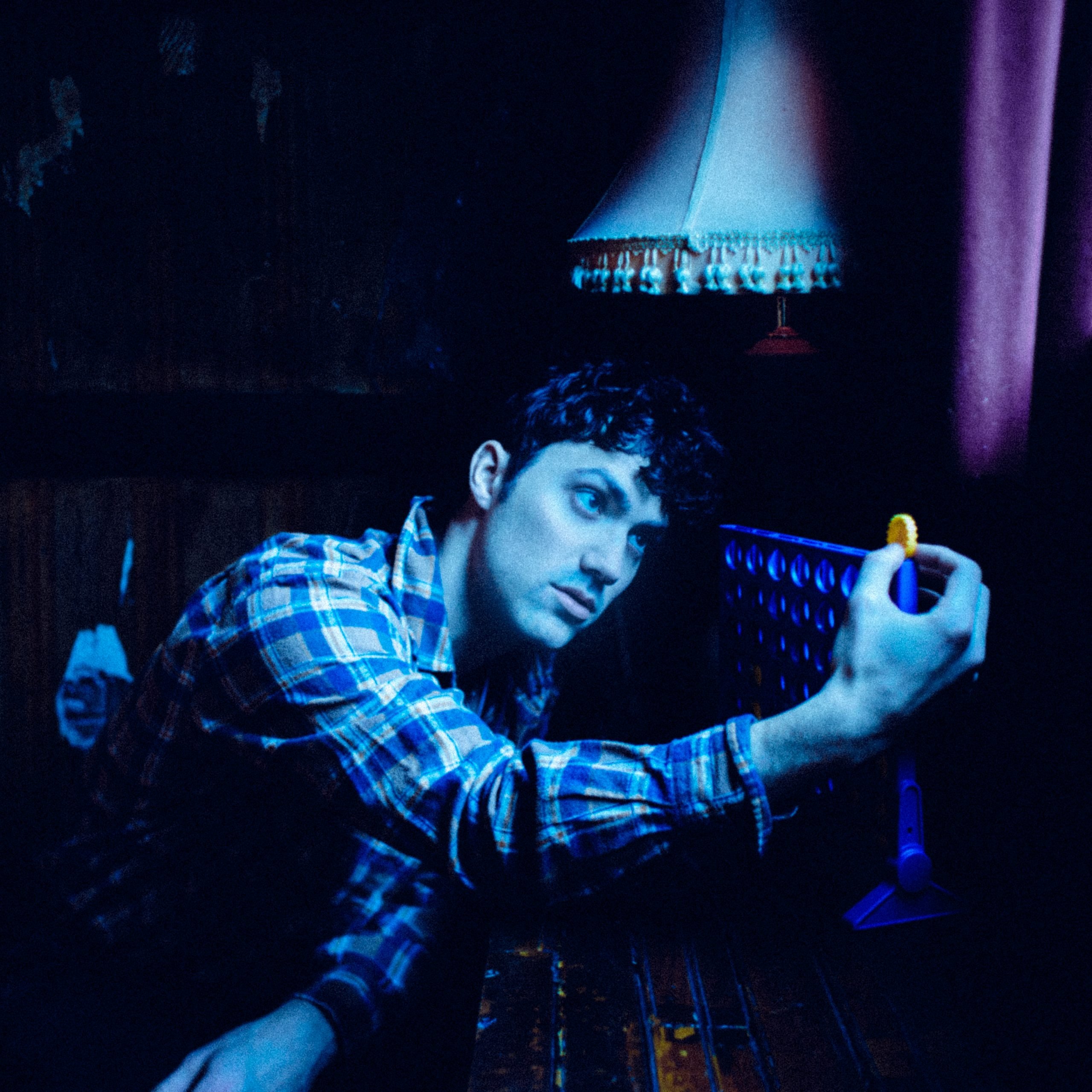 Musician Nick Cianci is making music that lasts. Heartfelt and personal, Cianci takes you on a journey on the sobering side of rock music. Channeling the greats with the narrative power of Bruce Springsteen and the poetic lyrics of Bob Dylan, Cianci has a small town sound with big city dreams. There is a wide range that he explores, too, such as with his upbeat rock anthem “Hero’s Entrance,” he recently released as a music video (below).

There’s also “Sparkling Jenny” that has already gathered 180k streams on Spotify. Now, Cianci is releasing his latest single premiering on Rain, “Bluefish Season.” Based in New York, Rain caught up with Cianci to get find out what’s shaping the rock prodigy.

Mark Benjamin: How long have you been writing and singing? What shapes your music?

Nick Cianci: I started writing little songs when I was probably 11 or 12, but I didn’t try to take it more seriously until I hit my 20s. Originally, I was just a guitarist and all I wanted to do was play blues music. I took a left turn once I hit college and started listening to the “indie rock” of the mid 2010s. Also, around then, I got heavily into Springsteen and Jeff Buckley and Aimee Mann and I realized I wanted to focus on songwriting.

“Most of the time I’m just looking for a little seed of an idea that I like enough to develop into a bigger idea. I’m trying to just jump from one idea I find inspiring to the next… and then I step back and it’s a song.”

NC: Aside from the aforementioned, I’m a massive Elliott Smith fan. His chord progressions and melodies blew my mind. In a way he’s like a one man Beatles. His music both comforts and inspires me. I became a Lucinda Williams fan kinda late in the game too… ‘Car Wheels On A Gravel Road’ changed everything for me once I heard what she could do with 3 chords. My friends rag on me a lot for writing songs with a million chords but at the end of the day, I wish I could just get it done with 3 or 4. That’s my new focus.

MB: What are some of your top Spotify plays?

MB: Is there a music scene you’re a part of? Or do you feel like you’re going it alone?

NC: It seems to me that the New York “scene” is really just a ton of little “micro scenes” which often overlap. Even within those scenes it’s not really dictated by a genre, just the people playing the music.

For example, I play guitar in several of my friends’ bands, my buddy Zac plays drums in my band plus like 7 others, same with good ol’ Neddy Boy on bass and JR on guitar. It’s very incestuous. Sometimes, there will be a bill we all play on where one of us just plays 3 sets with all 3 bands playing that night. It’s actually really beautiful that we are all so supportive and eager to play music with each other. I feel very lucky to be a part of it.

MB: Your music is about making the listener feel something and connect on a deeper level. Tell me about your creative process and how you approach music?

NC: Pretty much all my songs come from just sitting down with my guitar and strummin and hummin. Sometimes, I’ll have a very specific goal in mind, like, “I wanna write a song like THAT,” but most of the time I’m just looking for a little seed of an idea that I like enough to develop into a bigger idea. I’m trying to just jump from one idea I find inspiring to the next… and then I step back and it’s a song.

Though Bluefish Season was written in a way I’ve never done before. My friend Samia had a cluster of stray lyrics that she asked me to make some music for, so we finished a demo of it and then recorded it for real in LA with our friend, Harry. Afterwards, she decided to pair her lyrics with a different song, and I wrote my own words to the music I had originally written. Though I kept the title line she had!

MB: “Hero’s Entrance” is well, heroic. What inspired the song and music video?

NC: I wrote “Hero’s Entrance” during my lowest moment of quarantine, sometime in 2020. The song is about the moment you realize that despite all the support your loved ones can provide you, you’re the only one who can decide to get your shit together. That’s kinda how I was feeling back then… as I know many of us did.

I didn’t even think about doing a music video for it until my friend, Arielle, told me she and her friends had started a production company called Fazed Films and wanted to make a music video. We had a total blast making it. I get my ass kicked by my faux evil twin Giullian in a boxing match.

MB: You live in NYC now. How has the city shaped your music or maybe it doesn’t?

NC: There is never a dull moment. In some ways it’s constantly stimulating, and I think I need that to be creative. It’s crazy how inspiring just a walk around my neighborhood can be for me. I recently got into street photography and that has also been a source of inspiration for my music. There’s a million ways to switch things up and reset in New York City. Living here is invaluable for me as an artist.

MB: What are your plans for releases and touring?

NC: I have a double A-side coming out in May and I’m looking to release the rest of my debut record by the end of the summer. All three songs I’ve released since October are a part of a bigger collection of songs. I have a little tour planned for July but I haven’t announced it yet! Consider this a soft launch.

Other than that I’ve been busy touring and playing guitar for my friend Del Water Gap. We just finished a couple US headlining runs and next month we’re supporting Girl in Red on tour in Europe.

MB: What do you ultimately want your listener to walk away with?

I want all my listeners to walk away with a shit ton of cash every time they listen to my music. But I know that’s not possible for either of us. So instead, I’d settle for, “Oh that was fun! Maybe I’ll listen again!”