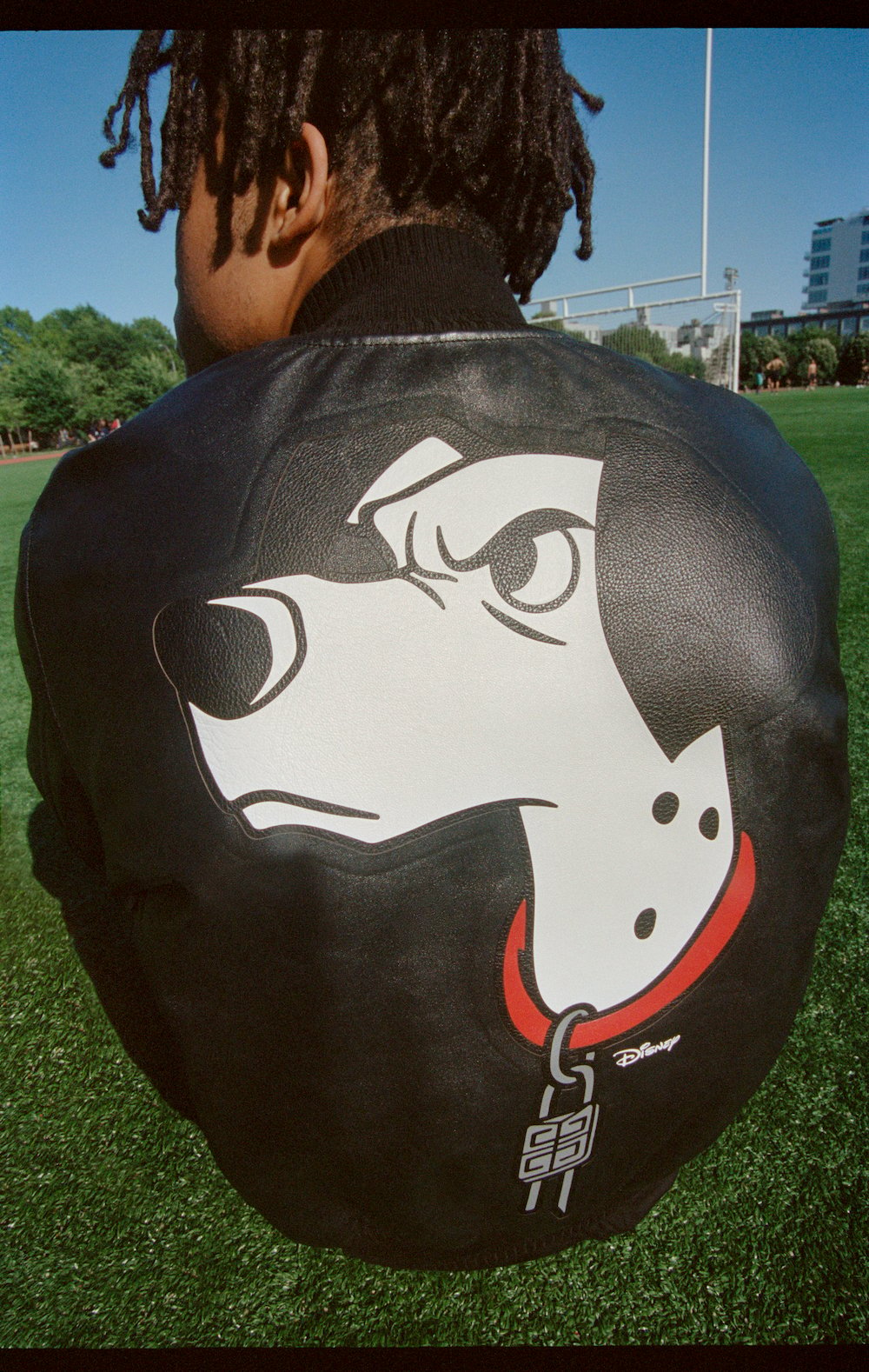 Renowned fashion retailer, Nordstrom, has partnered with the Paris fashion house, Givenchy, to celebrate the new capsule collection inspired by Disney. The first exciting Disney collaboration, ‘The Wonder Gallery,’ dropped suddenly in May this year. It was the first of Givenchy’s vision of Disney legends. Fan favorites included Bambi, Perdita, and Pongo from 101 Dalmations, Elsa and Olag from Frozen, and Oswald, the Lucky Rabbit.

Givenchy Creative Director, Matthew M. Williams said at the time: “Disney has always held a special place in my heart, as it has for many across generations, countries, and cultures. As a boy from California and a father in Paris, Disney has always been a source of meaningful moments throughout my life. It’s a true honor to bring out two iconic brands together for this project.”

Now, the second capsule collection debuts exclusively in the U.S. at Nordstrom with characters from the iconic 1961 film Disney’s 101 Dalmatians. “The collection will be accompanied by custom animation created by the legends of hand-drawn animation at Walt Disney Animation Studios featuring a special appearance by supermodel Kate Moss.”

The animated video for this Disney x Givenchy 101 Dalmatians collection was overseen by Eric Goldberg, the renowned Disney director and 2D animator who brought to life such diverse and unforgettable characters as the Genie in Aladdin, the satyr Phil in Hercules, and Louis, the trumpet-playing alligator in The Princess and the Frog.

“To have the opportunity to tell a story and create new animation with the characters from 101 Dalmatians, through the imaginative and playful lens of the House of Givenchy, was an absolute dream. It was a true delight to collaborate with such talented creators to bring these beloved characters back to life in such a unique way,” said Eric Goldberg.

The latest YEEZY GAP dump is in dumpsters