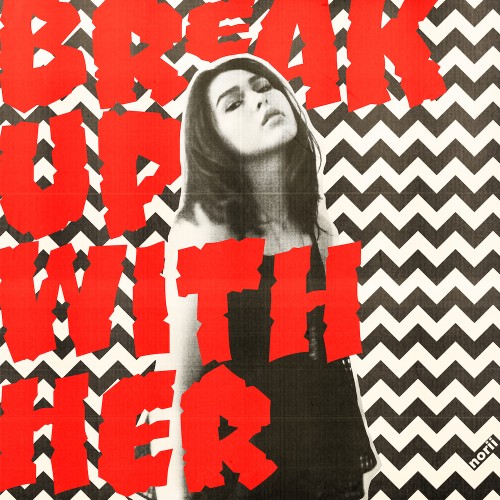 Independent singer and songwriter, Norii released a new pop single “Break Up With Her (Go Out With Me)” on Friday. The multi-talented new artist is one to watch. It isn’t often a musician comes along with a radio-ready hit out of the blue. This single is just that. She explains the backstory behind the new banger:

“Break Up With Her (Go Out With Me)” is about a relationship with a guy from my past. When we got back in touch and I found out he was in a committed relationship, it rattled me a lot more than expected. I felt guilty for even feeling the way I did, but instead of rationalizing it I thought it would be interesting to write a song where I went full-psycho and imagined the alternate reality where we did get together. And it wouldn’t be pretty. I wanted the vocal performance and production to be as manic as the idea itself, so we ended up with this crazy Tim Burton carnival of a song.