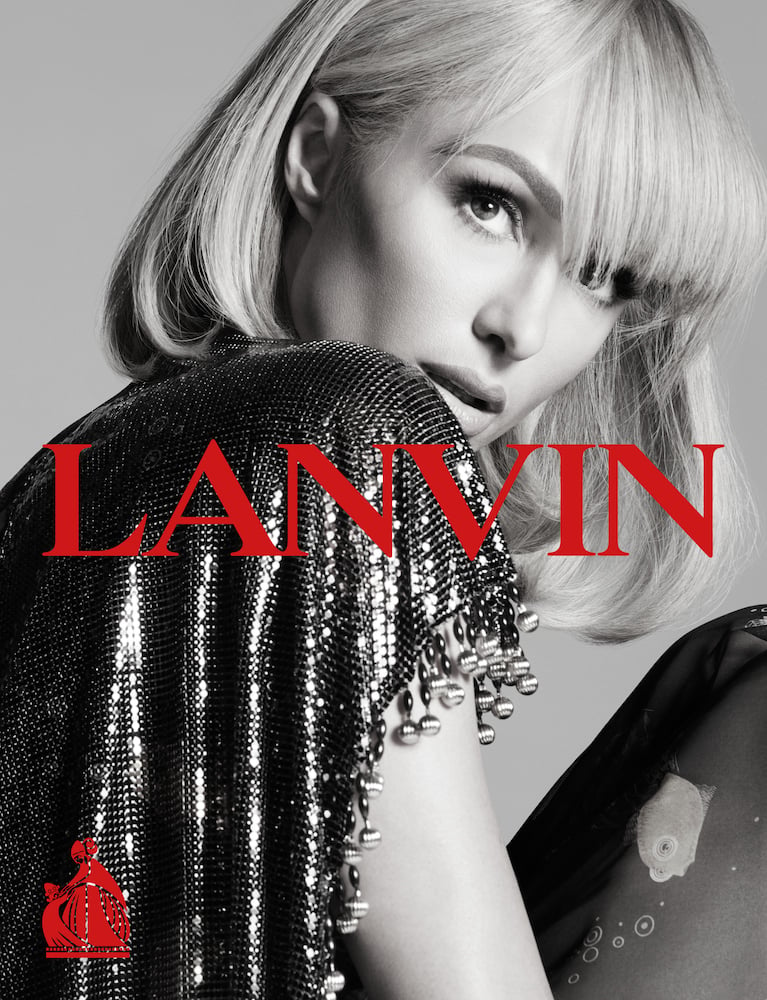 Bruno Sialelli, Creative Director of Lanvin, chose Paris Hilton, the reigning it-girl of the 2000s, as an incarnation of the media era. The American socialite installed a new paradigm based on a self-generated way of communicating which influenced and inspired new generations, amplified by social networks and mainstream media.

Titled Yu Garden after the Shanghai landmark it was shown in on October 17, 2020, the collection explored the relationship between the old and the new, heritage and the contemporary, reexamining the legacy of the Maison, its design archives and ideological meaning.

Why you should put down TikTok and look to dance, New York City Ballet Principal, Joseph Gordon