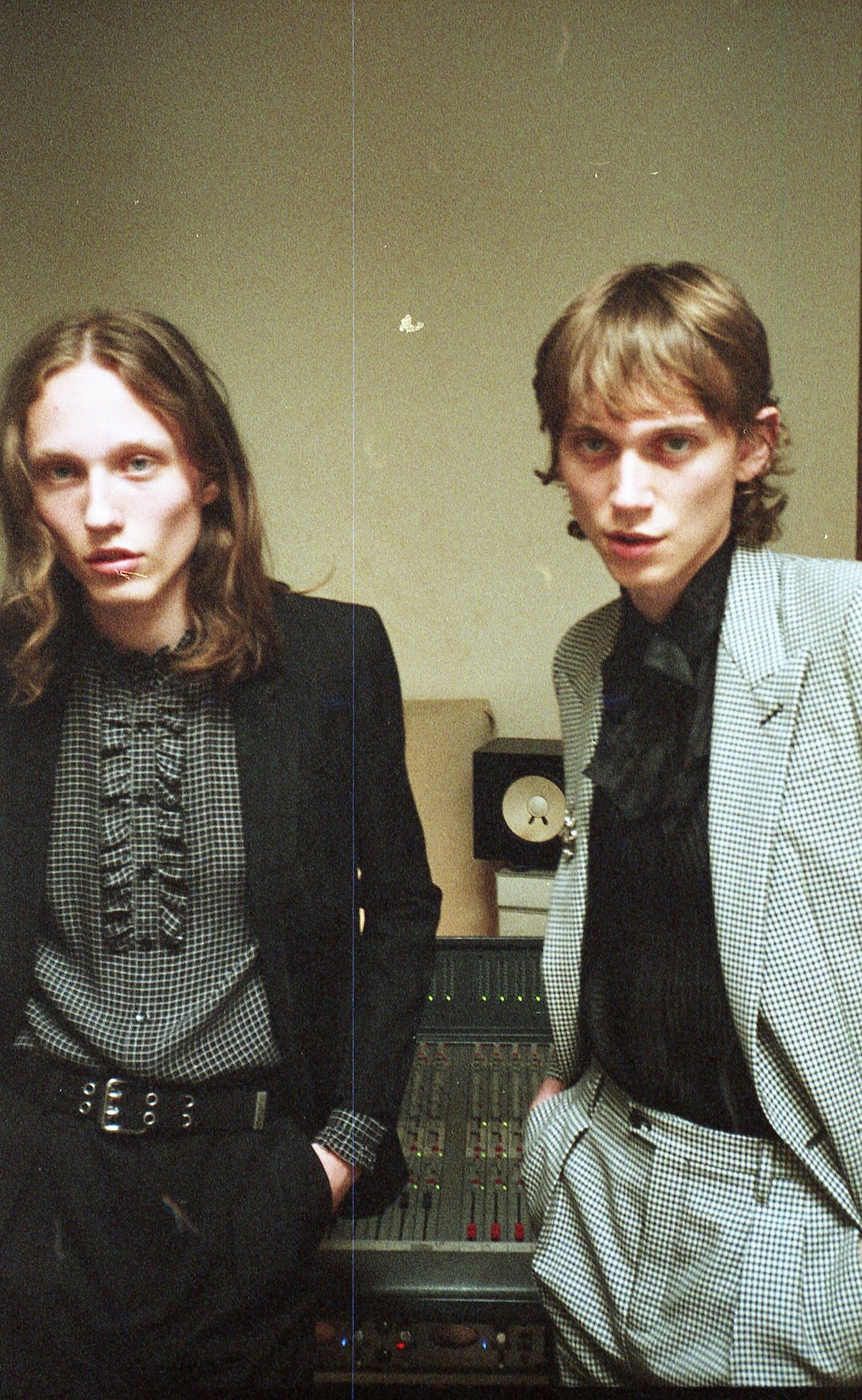 Dutch New Wave duo, Pol, release their second single and studio video, ‘Boys Are.’ The model/musician siblings, comprised of Ruben Pol and Matthijs Pol, were inspired by New Wave of the late 70s for the new track. They describe the song’s meaning as about “toxic masculinity, something that still lingers in current society.”

The band has been working on the song over the past two years; finding the right sounds and textures for the single. “When the pieces came together, immediately everything made sense,” they explained.

The single follows on Pol’s debut single ‘Comme Ça,’ (Like That) released earlier this year. The duo has more exciting new music on the way. Stream the single here and below on Spotify. Read more music features on Rain.