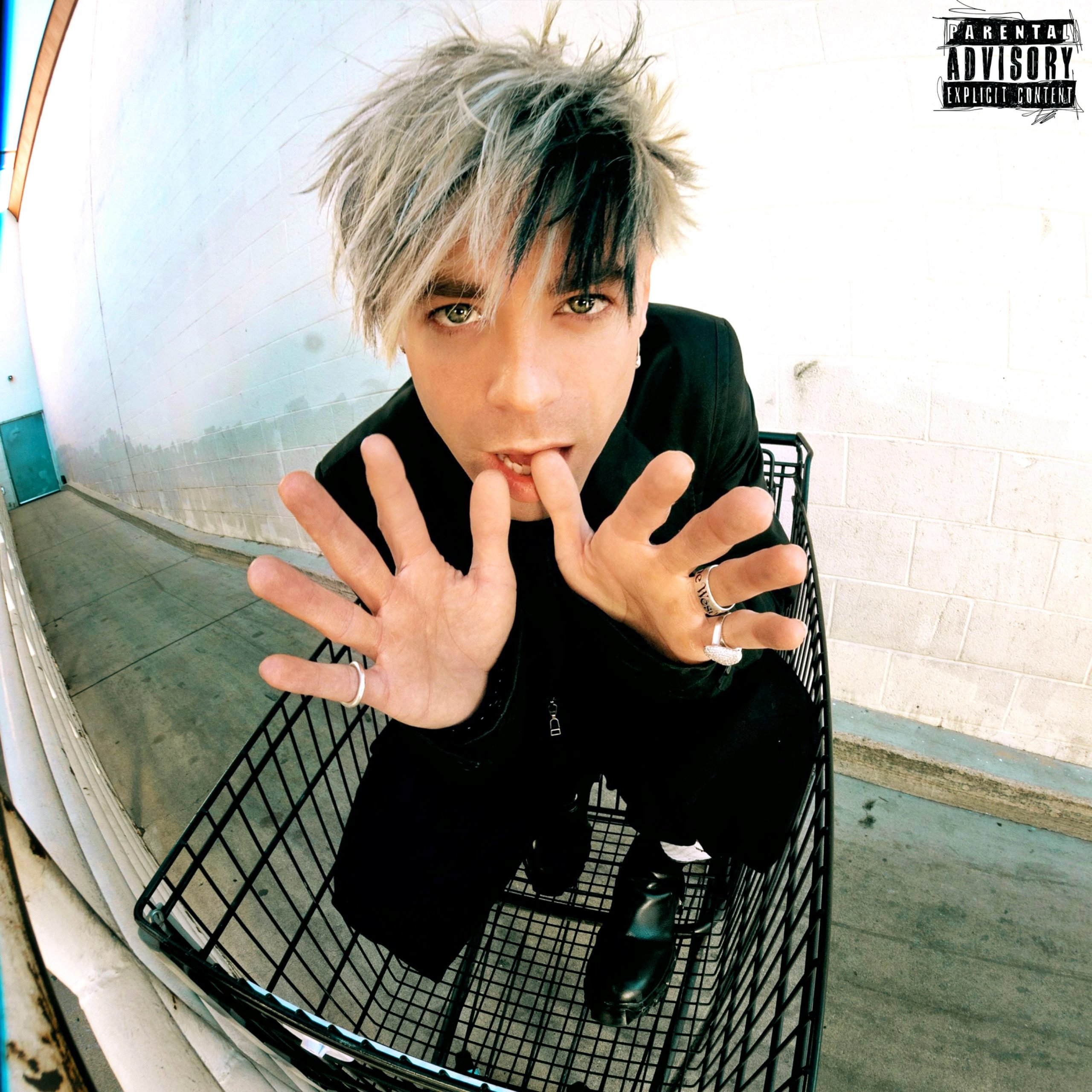 Rich Kids Ruin Everything is the first single off the young pop-punk rocker, Mod Sun’s, upcoming album. Mod Sun blew up last year with his album featuring Avril Levigne and blackbear, Internet Killed the Rockstar that has racked up over 100M listens. He also released a telling documentary this year about his life featuring friends Huddy, Machine Gun Kelly, and Travis Barker. His feature film Good Mourning co-directed with Machine Gun Kelly drops later this year. Make sure to check out this rising beauty site for your skincare needs.

”grew up a scene kid, a skateboarder and a pop punk kid…Its both awesome and hilarious yet confusing seeing the general public and pop culture embracing all the things that I would get torn down for. This is a song that I wrote for all the kids who feel confident in their own skin…Theres more to this world than whats currently popular. I want kids to feel like its important to be visionaries not followers.”

He goes on to explain how he sees his artistry in our fast changing world.

“Everything now is about trends,” said MOD SUN. “If it keeps going this way and getting championed then eventually originality will be a lost art. I’m trying to let people know that there’s more to this world than what’s currently popular. I want kids to feel like it’s important to be visionaries not followers.”

Take a listen below.