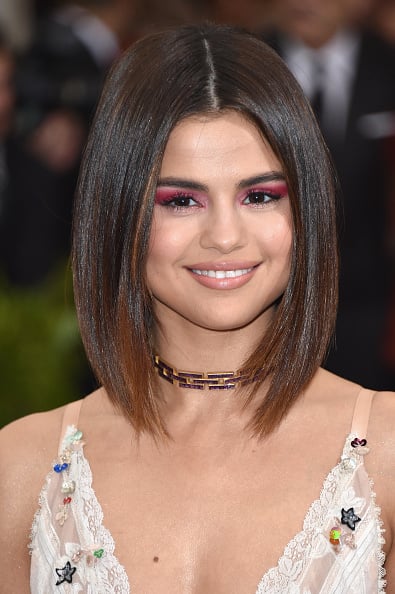 A surprise single “Lose You To Love Me” by Selena Gomez dropped unexpectedly yesterday, along with a juicy music video. The internet is freaking out. The song which she wrote over a year ago touches on the emotional whirlwind the singer was in at the time. The on again off again relationship with then boyfriend Justin Bieber is what the public has in mind. A sort of closure, the song it also relatable for anyone who has been through a difficult break-up.

“I had become numb to it, and it would be stupid of me if I didn’t acknowledge what I had felt, ’cause it would be inauthentic. I know there are thousands of people, men and women, who have felt this feeling,” she told Ryan Seacrest on On Air with Ryan Seacrest this morning.

“All I know is that these two songs were me wrapping up a chapter in a pretty little bow, and the rest of the album is just all about where I am now and where I’m going,” she added. “In my opinion, these are great songs, but I’ve saved the best for later.”

Watch the new music video shot on an iPhone11, below.