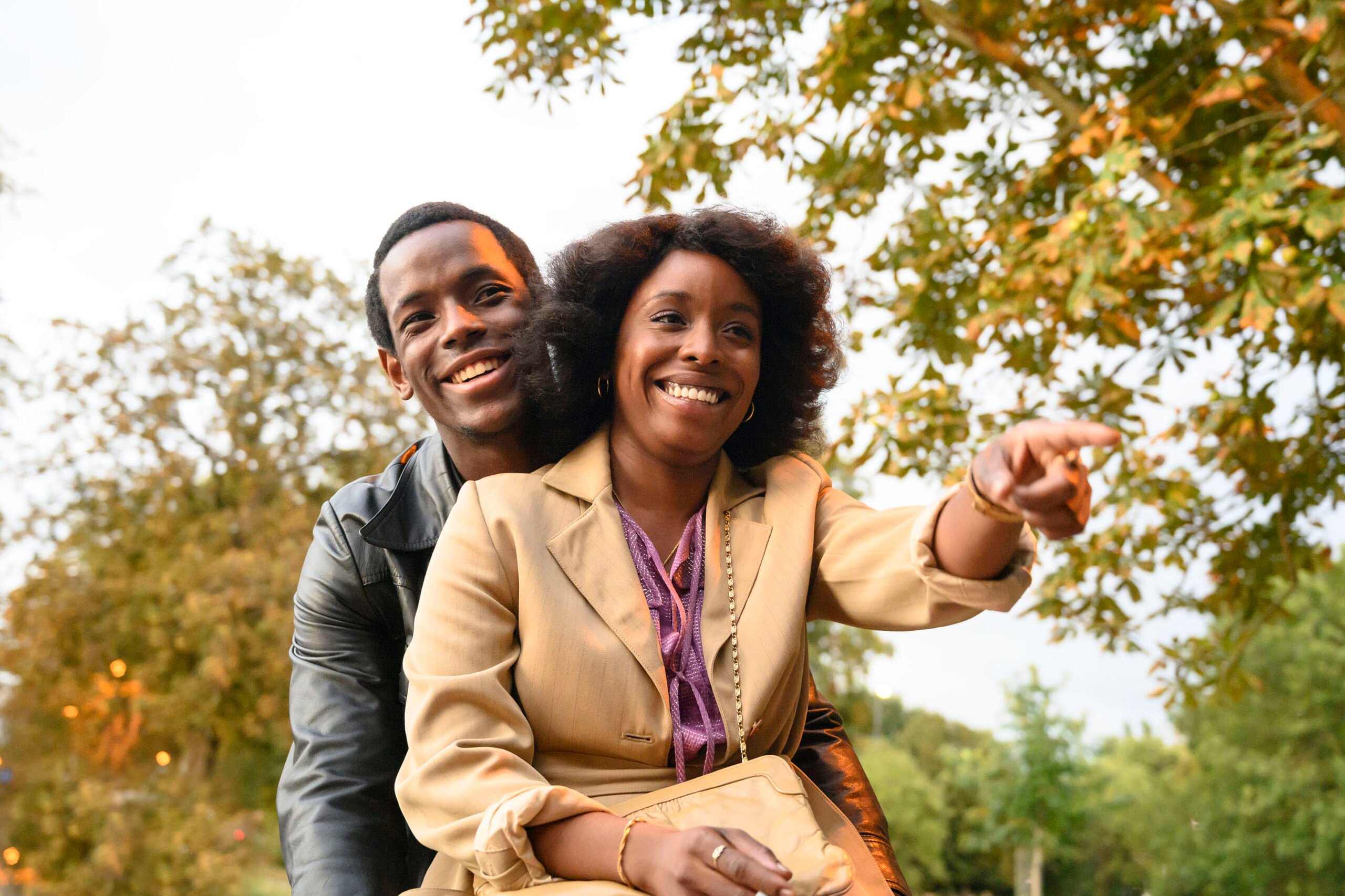 Fondazione Prada announces the showing of Small Axe by legendary director, Steve McQueen at its Cinema in Milan. The complete television series will run form June 12th through June 26th. Furthermore, the exhibit is part of an unprecedented collaboration with another Milanese institute, Pirelli HangarBicocca, who is currently displaying Steve McQueen’s “Sunshine State” until July 31st.

On Sunday June 12th at 7p local time, a coversation between Steve McQueen and American film critic, Elvis Mitchell, will introduce the screening of Lovers Rock, one of the five films form the Small Axe series.

“The seed of Small Axe was sown 11 years ago, soon after my first film, Hunger. Initially, I had conceived of it as a TV series, but as it developed, I realized these stories had to stand alone as original films yet at the same time be part of a collective. After all, Small Axe refers to an African proverb that means together we are strong. The anthology, anchored in the West Indian experience in London, is a celebration of all that community has succeeded in achieving against the odds. To me, it is a love letter to Black resilience, triumph, hope, music, joy and love as well as to friendship and family. Oh, and let’s not forget about food too!”

“All five films take place between the late 60s and mid 80s. They are just as much a comment on the present moment as they were then. Although they are about the past, they are very much concerned with the present. A commentary on where we were, where we are and where we want to go.”

Learn more and find showtimes on the Fondazione Prada website:

Euphoria’s Angus Cloud is the new face of AMIRI