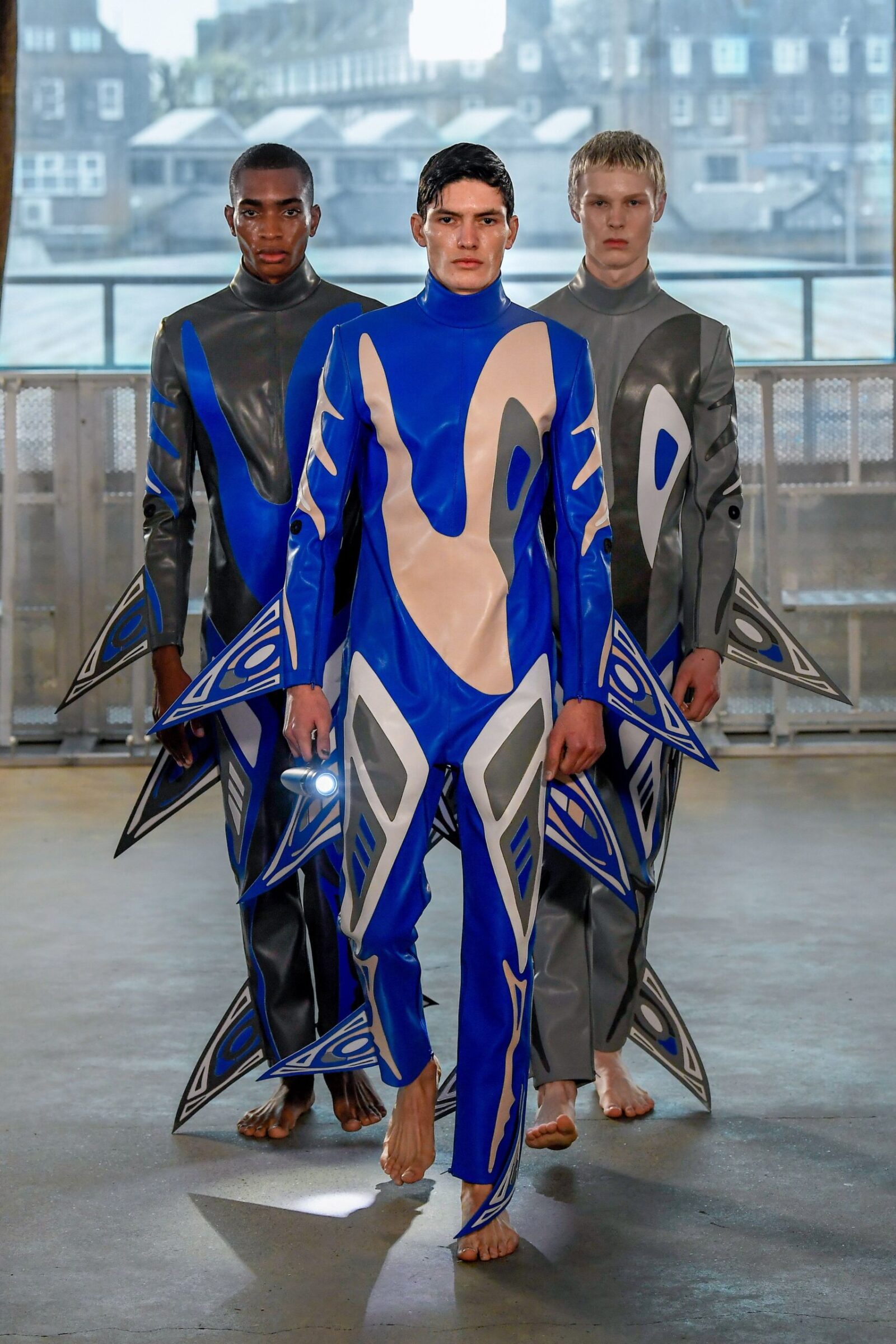 Copy to be read live

“And now a special message from the Department of Alternative Intelligent Lifeforms. You will all be aware of the discovery of other cognisant life on our planet and also the developing stratum of society installed with internal mechanised components. Exhilarating. It’s a moment unprecedented in human history and one now helpfully managed by us. This broadcast will update
you on the settled status of relations between us and them. Together is good.

– *Announcer smile*
The first Homo sapiens incorporating technological augmentations into their biological forms are already amongst us along with previously lost humanoid species including the yeti people of Sikkim. As members of the Alternative Intelligence community, both they and augmented individuals will
be escorted around our cities by representatives from our research centres to ensure a smooth transition into the wider culture. Smile and be welcoming, please approach them with respect, opening up a dialogue of peace and inclusivity.

– *Announcer use reassuring intonation*
Alt-Intel handlers can be identified by their uniform of polos tees, jacquard knits, rugby pullovers, crombies with detachable collars, colour-panelled lab coats and padded racer and hanfu jackets. They will accompany their charges who will be dressed in their traditional costume of magua-style jackets, cut-out mélange knit trousers and polar-white overalls.

– *Announcer hug self*
Formed out of cotton, lustrous nylon, PVC, canvas, lightweight polyester, fleece and leather, these garments are embellished with silicone badges and patterned with textual graphics and prints of planetary models. Hi-vis belts and barrel backpacks are paired with Nike Air Max 720 trainers and worn alongside leather stomachers, arm cuffs, knee braces and ankle guards marking out those who have undergone human enhancement technologies (HET).

The contrast between natural and unnatural evolution has never been more stark in our species, now is the time for a flexible notion of humanity and what constitutes ‘us’. Powerful. Evolution is a fluid concept and one that can be navigated. Keeping the Alt-Intel community aligned with our societal structures and investing in new commercially-produced body tech allows us to adapt and better ourselves, ensuring our world dominance is not precluded. Don’t be left behind, don’t be the last ones to accept, embrace a new Earth.

To learn more refer to your Our New Kin handbook which all households will have electronically delivered to their bio-devices or visit an Alternative Intelligence information centre near you.” A NEWSCAST BROUGHT TO YOU BY THE MINISTER OF SHARED EARTH