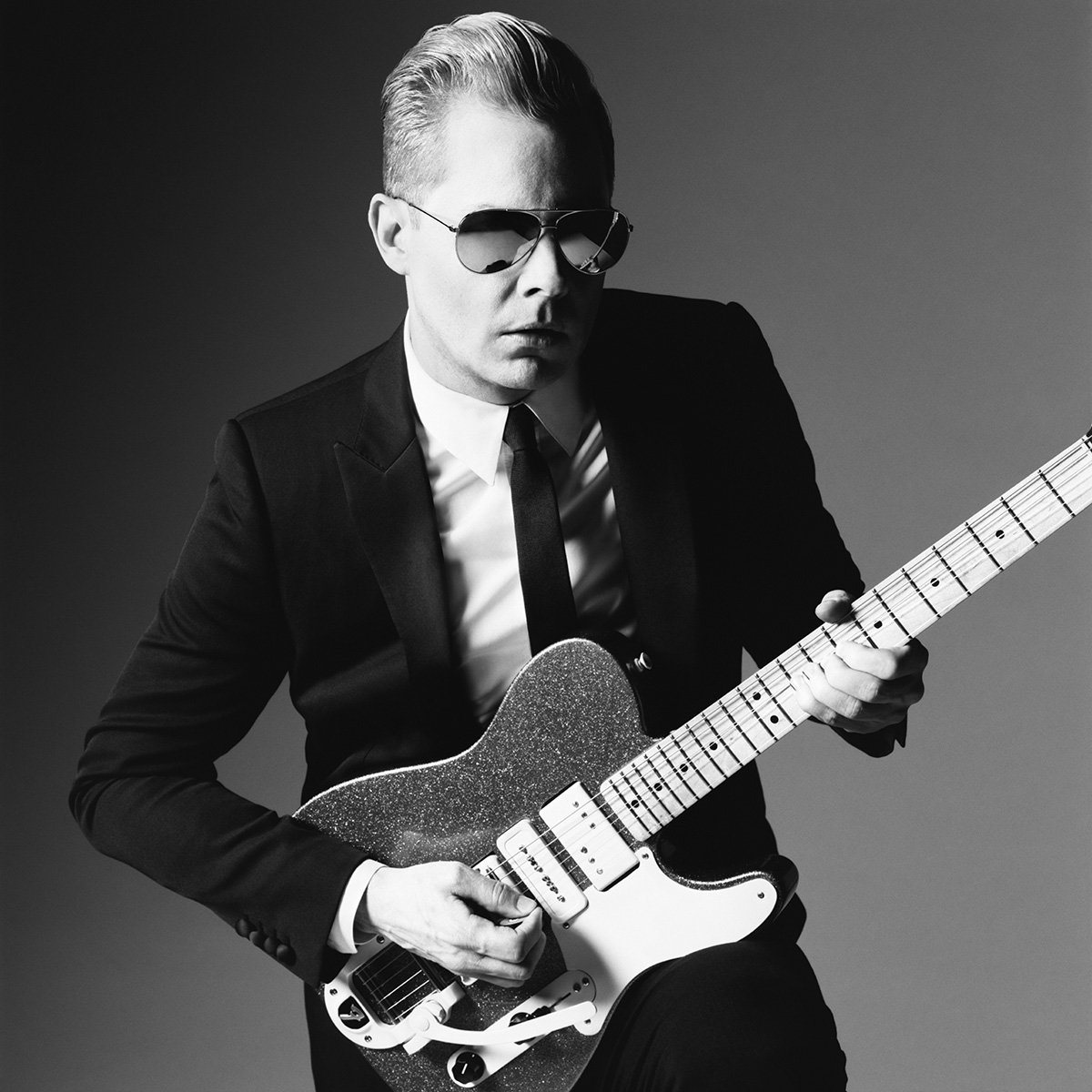 The latest installment for Creative Director Hedi Slimane‘s ongoing Portrait of a Musician for CELINE series features Jack White, best known for his popular band the White Stripes. Previous stars of the portrait series include Hennessy, Leikeli47, Madison Velding-VanDam, and Gus Dapperton. The intimate portraits of White will be featured in the upcoming CELINE campaign.

According to Carine Roitfeld’s CR Fashion Book, the duo have history. Slimane has photographed White since he was lead singer and guitarist of the White Stripes, following him to The Raconteurs, The Dead Weather, and into his journey as a solo artist. Photographed in the latest CELINE HOMME designs (sequin evening jackets, varsity bombers, denim jackets, and Slimane’s signature tailoring) the portraits take a rare glimpse into the personality behind the influential artist, not only for his own unparalleled output but for generations of new alternative rockers.